FOXBORO, Mass. — J.C. Jackson might have given his opponent some bulletin board material ahead of Sunday’s game between the Patriots and the Chargers.

First, New England’s top corner was effusive in his praise of Los Angeles receiver Keenan Allen. “One of the best” receivers in the NFL, Jackson said of Allen on Thursday.

“I respect that guy. He’s a great route-runner. He’s slick with it. And he’s got hands.”

Then, this exchange took place:

Reporter: “How big of a challenge is the passing game of the Chargers for your group, and what do you guys need to do to try to slow them down?”

Jackson: “I mean, it’s not really a big challenge. I mean, we’ve just gotta do what we do best: play our football and trust each other, trust our teammates.”

Jackson probably didn’t mean it as a slight against Justin Herbert and Los Angeles’ explosive passing attack, but the receivers in the Chargers locker room might feel differently.

This season, Herbert has emerged as one of the best quarterbacks in the NFL, completing 65.4% of his passes and throwing 17 touchdown passes with just four interceptions. In Allen, Mike Williams, tight end Jared Cook and running back Austin Ekeler, Herbert has an embarrassment of riches to work with.

The Patriots and Chargers will kick off at 4:05 p.m. ET on Sunday. 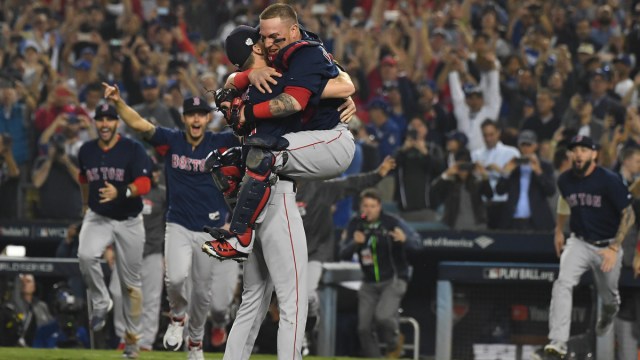 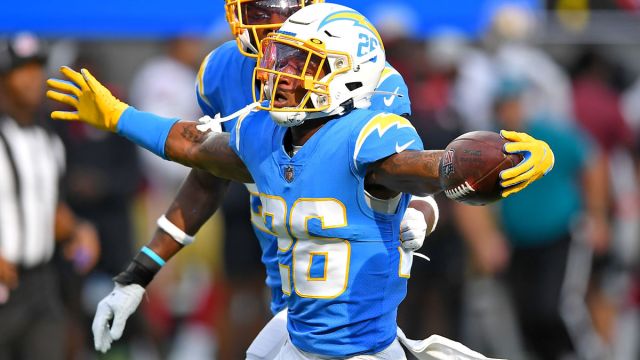