Jones keeps things consistent, too. That unconventional trio of foods is on his personal menu before each and every game. 1 p.m. kickoff, 4 p.m., primetime — doesn’t matter.

“It’s always the same thing regardless of the kickoff (time),” Jones said. “Same thing in college, just getting into a routine. I’ve eaten that at 6 in the morning before 11 o’clock games in college, so it’s just part of the routine that I’ve gotten into. It just kind of gets your mind ready. It’s nothing crazy. It’s a pretty simple meal.”

Asked whether he likes to tip back a few cold ones postgame, as Patriots coaches Bill Belichick and Matt Patricia did following Sunday’s win over the New York Jets, Jones said he prefers to dabble in dessert. He’s recently been a big fan of mochi balls, a Japanese ice cream treat.

“I usually just honestly go home and hang out with my family and eat some dessert,” Jones said on WEEI. “I definitely get a little dessert after the game.”

Jones had every reason to indulge in some celebratory sweets on Sunday. His Patriots pummeled the rival Jets 54-13, scoring seven offensive touchdowns and punting just once as Jones surpassed 300 passing yards for the first time in his career. 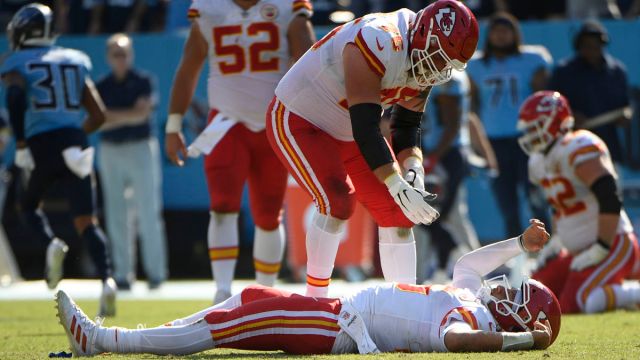 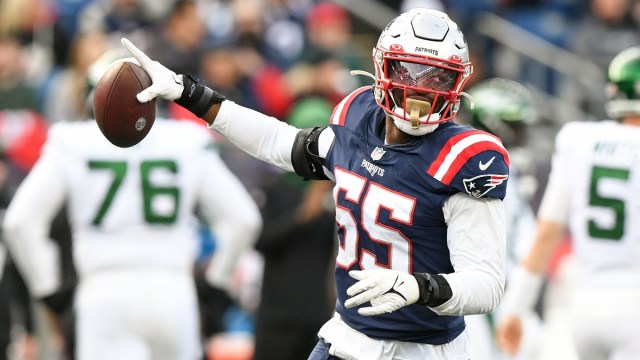 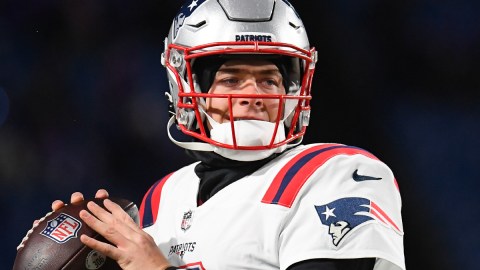 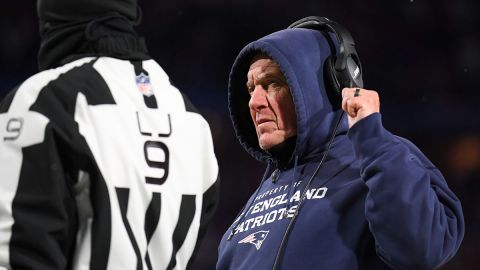 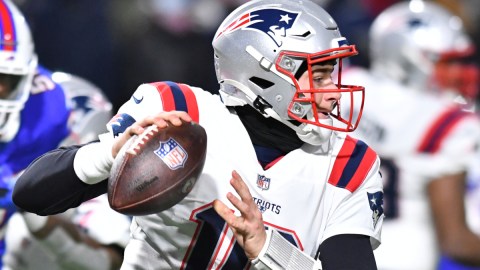 Patriots’ Mac Jones Explains Why He Filed For Nickname Trademarks