Brian Poole will not be joining the New England Patriots. At least, not imminently.

The veteran defensive back worked out for the Patriots on Wednesday but left Gillette Stadium without a contract, his agent, Drew Rosenhaus, told ESPN’s Adam Schefter. Poole was in Houston on Thursday to work out for the Texans, per Rosenhaus.

Poole played three seasons with the Atlanta Falcons and three with the New York Jets before signing with the New Orleans Saints this past offseason. The 29-year-old landed on injured reserve in August, was released last week and has yet to latch on with a new team.

Cornerback depth has been a major question mark for the Patriots, who traded top corner Stephon Gilmore to the Carolina Panthers two weeks ago. Gilmore, who began the season on the physically unable to perform list, would have been eligible to make his Patriots season debut this Sunday against the Jets.

New England gave its secondary a boost Tuesday by promoting Myles Bryant from the practice squad to the 53-man roster. The 5-foot-9, 185-pound Bryant is a versatile defender who can play multiple positions. 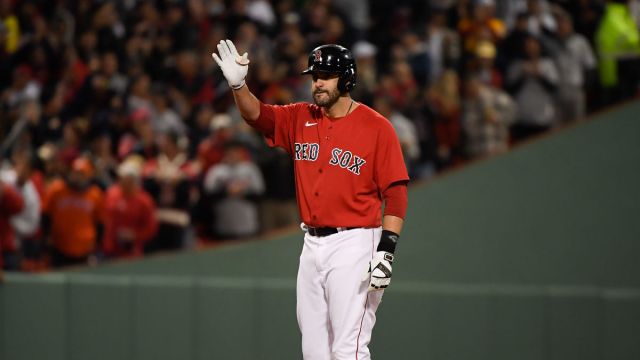 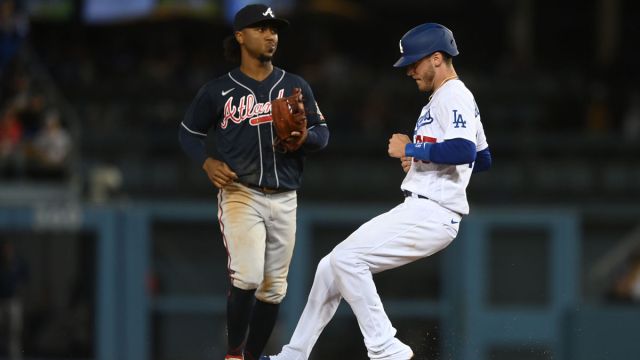