— Starting left guard Mike Onwenu returned to practice, as ESPN’s Field Yates had reported earlier in the day, indicating he’s been removed from the reserve/COVID-19 list.

But the Patriots were without both their starting left tackle (Isaiah Wynn) and his primary backup (Justin Herron). Wynn remains on the COVID list, while Herron was absent from practice one day after being limited with an abdomen injury.

If both are unavailable for Sunday’s matchup with the Dallas Cowboys, Yodny Cajuste looks like the top option to start in their place. Cajuste saw the first offensive action of his NFL career this past Sunday, playing every snap at right tackle in a 25-22 win over the Houston Texans.

Harris and Mason both attended Wednesday’s practice but were listed as “did not participate” on the Patriots? injury report.

— Rookie cornerback Shaun Wade (concussion) missed his third straight practice. Acquired from the Baltimore Ravens in August, Wade has yet to dress for a game this season. 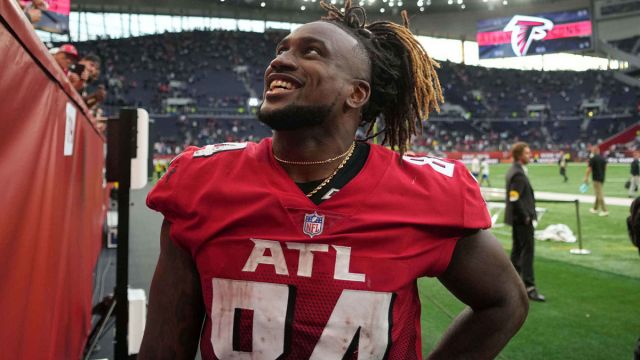 Cordarrelle Patterson, Unlike Darrelle Revis, Loved His Time With Patriots 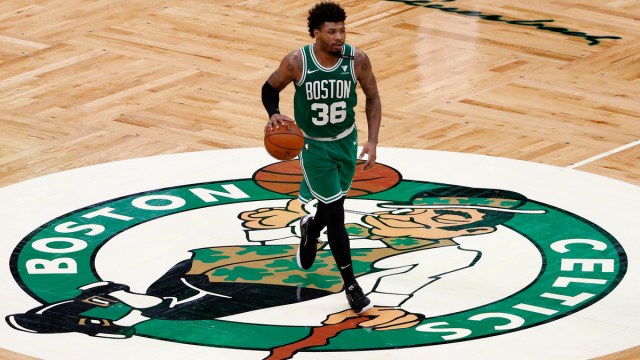