Stephon Gilmore reportedly is no longer a member of the Patriots.

New England is releasing the star cornerback after failing to agree on a contract restructure, according to a report Wednesday from ESPN’s Adam Schefter. Gilmore currently is on the physically unable to perform list due to a quad injury and is eligible to return after Week 6.

“Patriots were roughly $54,000 under the cap and needed financial flexibility, which this move impacts,” Schefter wrote in a tweet. “Gilmore had a $7 million base salary this season in what is the final season of his expiring contract.”

Trade rumors have surrounded Gilmore dating back to last season, but the Patriots ultimately went in a direction that resulted in the 31-year-old’s eventual release.

Gilmore signed with the Patriots before the 2017 season and enjoyed a successful four-year run in New England. He was a key contributor on the team that beat the Los Angeles Rams in Super Bowl LIII and won the Defensive Player of the Year Award the next season. 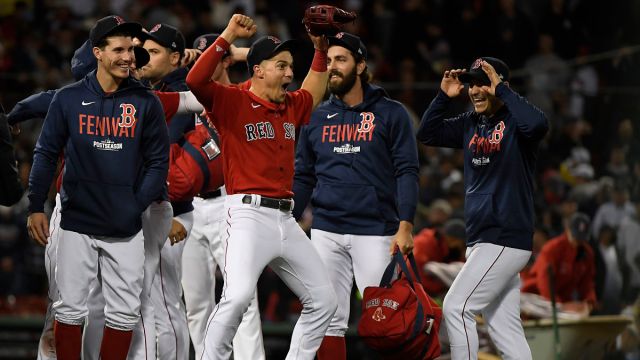 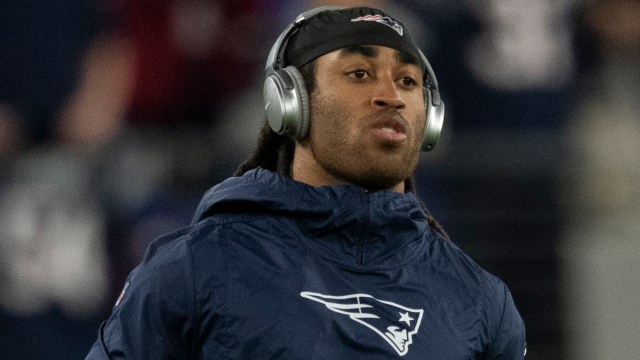