The New England Patriots shipped out one of their top cornerbacks when they traded Stephon Gilmore to the Carolina Panthers last week.

There’s no guarantee they’ll retain the other.

The Gilmore trade should not be viewed as an indication the Patriots will re-sign impending unrestricted free agent J.C. Jackson, The Athletic’s Jeff Howe reported Thursday.

“Don’t view the trade of cornerback Stephon Gilmore as a slam-dunk sign the New England Patriots plan to re-sign J.C. Jackson,” Howe wrote. “Those have been mutually exclusive situations for quite a while, and Jackson knows his market will be booming in free agency. Rival teams have thought highly of Jackson for a while and believe he’ll get the big deal that he?s seeking.”

Jackson, now New England’s unquestioned top cornerback, has been one of the NFL’s premier ball-hawks over the course of his four-year NFL career. Since joining the Patriots as an undrafted rookie in 2018, he has 19 total interceptions, tied with Miami Dolphins All-Pro Xavien Howard for tops in the league. No other player has more than 14.

But Jackson has yet to prove he can be a true, lockdown, No. 1 corner, struggling at times without Gilmore on the field with him.

The 25-year-old endured a brutal first half in New England’s most recent game, allowing a 67-yard touchdown and a fourth-down conversion and committing two penalties before rebounding after halftime. Tom Brady also did not shy away from targeting Jackson when the Tampa Bay Buccaneers visited the Patriots in Week 4. Brady threw 12 passes to top receiver Mike Evans, whom Jackson was shadowing, and completed seven for 75 yards.

Despite these lingering concerns, Jackson, who’s playing on a one-year, $3.384 million restricted free agent tender, is likely to command a hefty contract this offseason unless his game completely deteriorates. The Patriots will need to decide whether to pay up to keep their young cover man, retain him with a pricey franchise tag (projected to be north of $17 million) or let him walk, which would mean essentially starting over at cornerback.

The Patriots will look to slow down one of the NFL’s top offenses this Sunday when they welcome Dak Prescott and the Dallas Cowboys to Gillette Stadium. 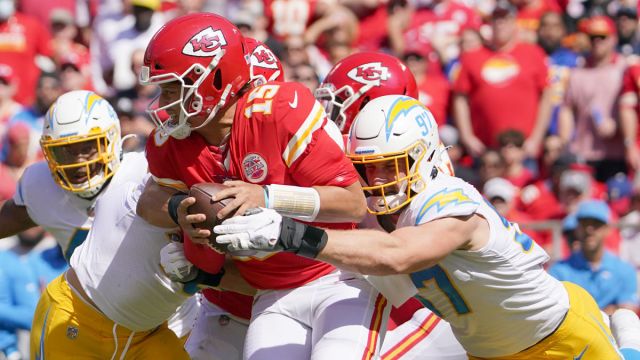 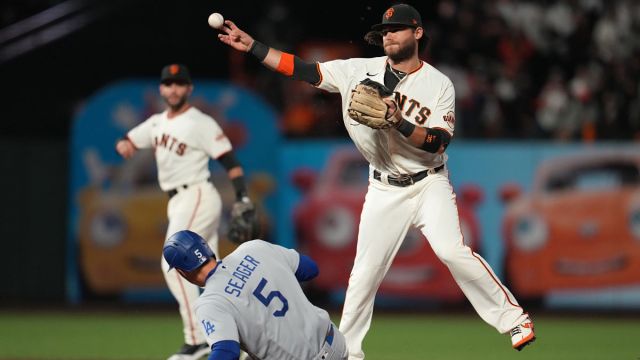