The Stephon Gilmore trade generated much debate involving the Patriots.

Did New England mismanage an asset (yes)? Did Gilmore essentially force his way out? Is Gilmore, who wasn’t that good before hurting his quad, that big of a loss? Is J.C. Jackson ready to be a No. 1 cornerback?

All valid questions. However, one thing was clear before the trade and since has become even more evident: The Patriots are brutally thin at cornerback.

And, with Gilmore now in Carolina, there are no reinforcements on the horizon — barring a trade.

In its current state, New England’s secondary probably is good enough to piece things together and make it work more often than not. It would be much better with Gilmore as the No. 1, Jackson as the No. 2, Jonathan Jones as the slot corner and Jalen Mills as a swiss-army knife, but that no longer is an option.

The real issue: depth. If Jackson at any point is forced to miss time with an injury — look out. Honestly, it doesn’t even need to be that bad. Clearly, all it takes is an injury to Mills, who didn’t play Sunday, for everything to fall apart.

Texans rookie third-rounder Davis Mills entered Sunday’s game having completed 38 of 67 passes (56.7%) for 357 yards, two touchdowns and five interceptions with a 50.4 passer rating in three games (two starts). He basically was throwing to Brandin Cooks a ton, David Johnson sometimes, and that was it.

Well, all Mills did Sunday afternoon in Houston was complete 21 of 29 passes for 312 yards and three scores with no picks and a 141.7 passer rating — despite completing just three balls to Cooks. Instead, it was the likes of Chris Conley and Chris Moore that torched the Patriots secondary.

Conley entered play Sunday with three receptions for 40 yards and zero touchdowns. He caught three balls for 84 yards and a score against the Patriots. Moore didn’t have any catches on the season — he caught five balls for 109 yards and a TD against New England.

Jackson was better in the second half, but his penalties and iffy third-down play in the first half both were problematic. Joejuan Williams, a second-round pick in 2019, filled in for Mills but was benched after giving up a 37-yard flea-flicker touchdown 90 minutes into the second half. Jones then had to shift outside to replace Williams, with practice squad call-up Myles Bryant taking over in the slot.

Rookie Shaun Wade, acquired from the Baltimore Ravens before the start of the season, was inactive due to a concussion.

The Patriots defense buckled down in the second half and eventually earned a win — against the Texans. New England might not be able to overcome such issues against some of the NFL’s better passing attacks.

Which Patriots secondary will we see this Sunday against the Dallas Cowboys? The one that held Tom Brady and the Tampa Bay Buccaneers to 19 points, or the one that got lit up for two-plus quarters by Mills and the Texans?

It might come down to who is on the field. If Mills can play, New England might be fine. If not, it could get dicey.

That uncertainty would’ve been an issue until Gilmore returned from his minimum six-game absence. With the 2019 NFL Defensive Player of the Year no longer lurking in the background, the Patriots seemingly will need to navigate their poor secondary depth for the rest of the season. 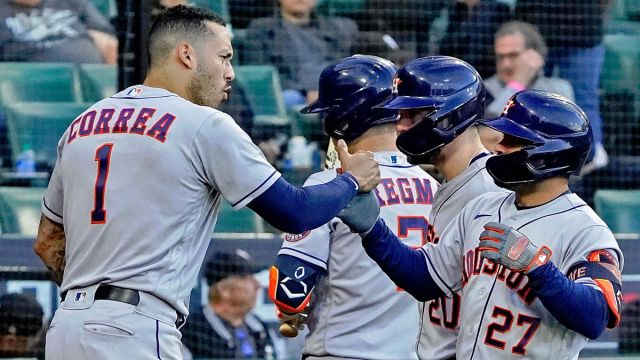 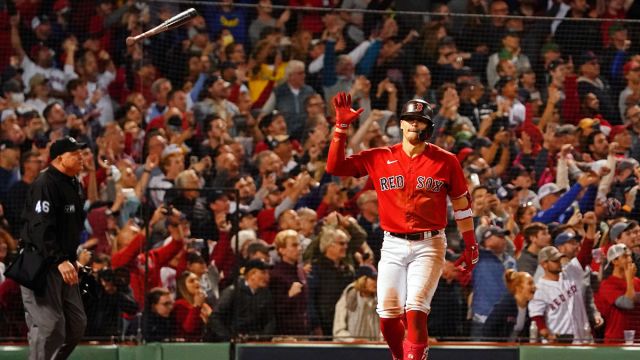 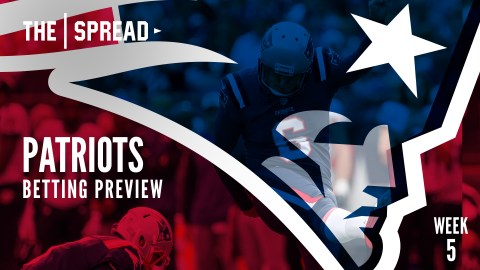 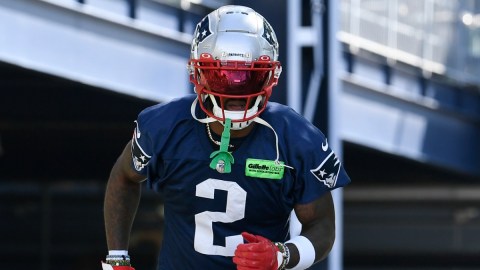