The Boston Red Sox have been recognized for their prowess at plate with three members of the team being named finalists for the 2021 Silver Slugger Award.

The Atlanta Braves, Houston Astros, Toronto Blue Jays and New York Yankees led all American League teams with five finalists each. The Tampa Bay Rays mirrored Boston with three finalists. Finalists are based on votes cast by managers and coaches in both the American and National leagues.

Silver Slugger Award winners will be announced on MLB Network at 6 p.m. ET on Nov. 11. 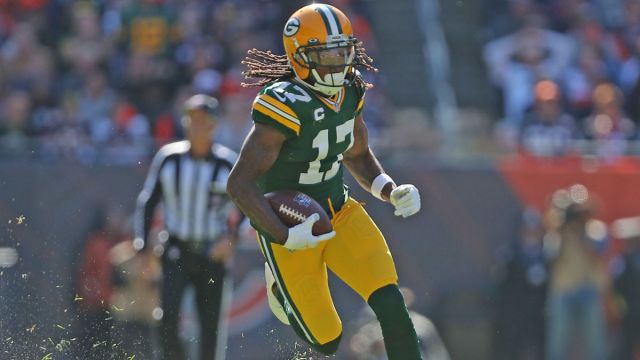 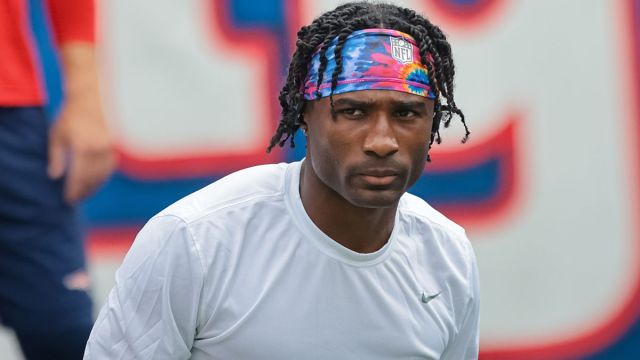