The Red Sox made some roster moves Thursday afternoon.

Cordero, who came to Boston as part of the Andrew Benintendi trade, began the 2021 Major League Baseball season on the Red Sox’s roster, but he struggled mightily in 48 games. The outfielder hit just .189 with one home run and and nine RBIs. He was optioned to Triple-A Worcester in May.

Valdez appeared in 28 games for the Red Sox this season as a relief pitcher and amassed a 2-0 record with a 5.85 ERA. His last outing came Sept. 5 against the Cleveland Indians when he gave up five earned runs on as many hits in one inning of work. 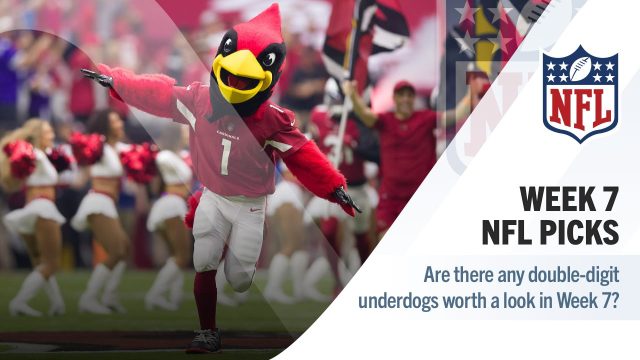 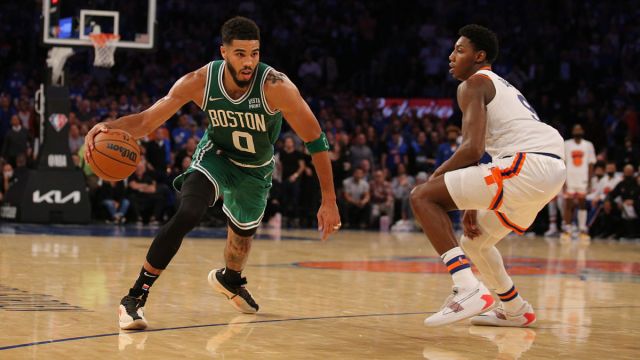