As individuals and a collective, the Boston Red Sox have a huge chip on their shoulders.

Their improbable place in the American League Championship Series has come after a resilient run, perpetually underestimated all season. A last-place finish in 2020, no initial fans at Fenway Park, injuries and a COVID-19 outbreak have all worked against them.

But here they are, two victories away from winning the pennant. Boston against the world, yet again.

“I think more than anything it was kind of, like you said, it was more of just self — there was no self-doubt,” outfielder Hunter Renfroe told reporters Tuesday before Game 4 against the Houston Astros, via ASAP Sports. “I believed that we could do it.”

Belief is a powerful thing, especially when paired with the motivation to prove something. Throughout the Red Sox’s roster are personal stories of players trying to do just that.

Starting pitcher Nick Pivetta benefitted from a change of scenery after falling out of favor with the Philadelphia Phillies and being traded to Boston last summer. J.D. Martinez bounced back tremendously after a slump through the abbreviated COVID-19 season. Starting pitchers Nathan Eovaldi and Eduardo Rodriguez stayed healthy all year, and Chris Sale returned to the mound after two years.

Renfroe says the Red Sox have been well aware of their potential since spring training, but he imagined how good they could be well before that, when he decided to sign with Boston before the season in the first place.

They’ll try to keep proving people wrong in Game 4, with first pitch between the Red Sox and Astros slated for 8:08 p.m. ET. 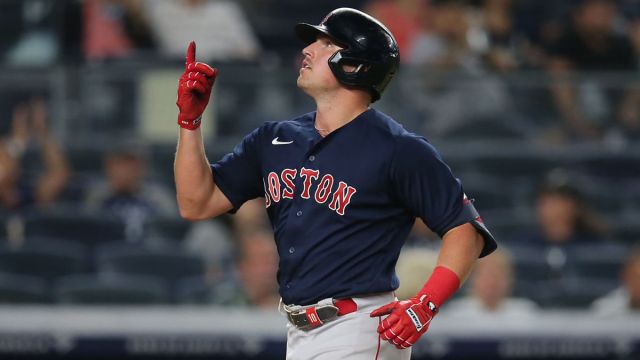 Was Hunter Renfroe Hesitant To Sign With Red Sox After 2020 Season? 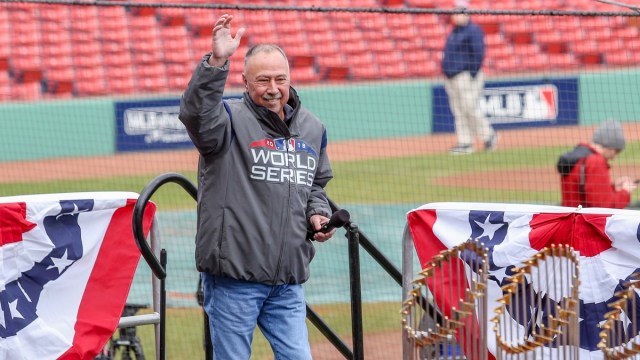