There was a different vibe at Fenway Park this season as the Boston Red Sox exceeded expectations en route to reaching the American League Championship Series.

And it undoubtedly provided a home-field advantage.

The Red Sox on Monday thanked fans for their support throughout the 2021 Major League Baseball campaign, highlighting in an uplifting Instagram post the “energy” the Fenway Faithful showed in a season filled with “electricity” and “inspiration.”

“Fenway Park didn’t buzz this season,” the first photo of the post reads. “It roared.”

Truer words never have been spoken.

The combination of a lackluster 2020 — obviously made worse by the COVID-19 pandemic — and an extremely likable roster produced a season for the ages in 2021. The Red Sox totaled 92 wins during the regular season, defeated the New York Yankees in the American League Wild Card Game and then took down the top-seeded Tampa Bay Rays in the AL Division Series before ultimately losing to the Houston Astros in six games in the ALCS.

While Boston didn’t accomplish its overall goal — winning the Fall Classic — there was a lot to like about the club’s hard-nosed, fight-until-the-end mentality. And fans showed their appreciation by taking their support to another level during the playoffs. Fenway Park was absolutely rocking.

Now, it’s back to the drawing board as Boston prepares for 2022. The organization appears to be in a very good place, though, and it’s incumbent upon Red Sox Nation to bring the same intensity next season, starting with Opening Day on March 31. 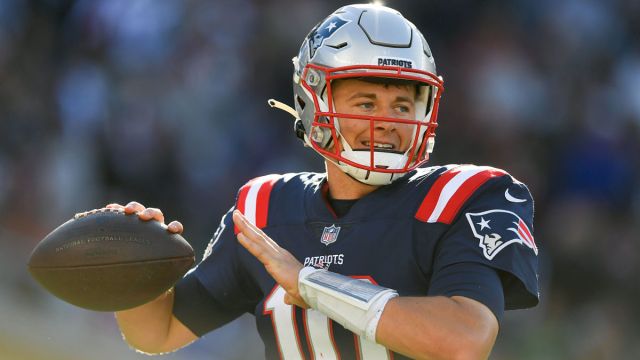