Before they were highly effective battery mates, Red Sox pitcher Nathan Eovaldi and catcher Kevin Plawecki got comfortable with each other as roommates.

Eovaldi will start a pivotal Game 3 of the American League Division Series on Sunday afternoon when they host the Tampa Bay Rays at Fenway Park. As has been the case for the majority of his starts this season, Eovaldi will see Plawecki when he peers in and takes the signs atop the Fenway mound.

Eovaldi, an All-Star, has taken his game to another level in 2021. He’s been especially effective with Plawecki as his personal caddie. Plawecki caught nine of Eovaldi’s final 10 regular-season starts. The hard-throwing right-hander allowed just 12 runs in 53 2/3 innings while striking out 12 batters per nine innings. The only start Plawecki didn’t catch, Sept. 24 versus the Yankees, was Eovaldi’s worst of the season. So it was no surprise to see Plawecki behind the plate in the AL Wild Card game, which Eovaldi dominated, allowing just one run in six-plus innings while striking out seven Yankees.

Plawecki revealed Sunday afternoon that he and Eovaldi really hit it off away from the field ahead of the 2021 campaign.

“We lived with each other in spring training. It might have started then,” Plawecki told reporters when asked how the duo was able to build its rapport. “Our families weren’t with us in the spring, so we stayed with each other in spring training. I don’t think it has anything to do with how we work together on the field, but it definitely made us closer off the field.

“In-game, we’re definitely in sync and talk through what we want to do with certain guys. He gets on me. I get on him in a joking manner a lot. We definitely have a good relationship, and I definitely think it helps when we step between the lines. But when we go out there, it’s time to work, and we’re pushing each other to try to be the best we can.”

Eovaldi logged 96 innings with Plawecki behind the plate in the regular season, posting a 3.28 ERA, limiting opponents to a .644 OPS. If he can turn in a similar effort against Tampa Bay on Sunday, the Red Sox will be in great position to take a 2-1 series lead over the Rays. 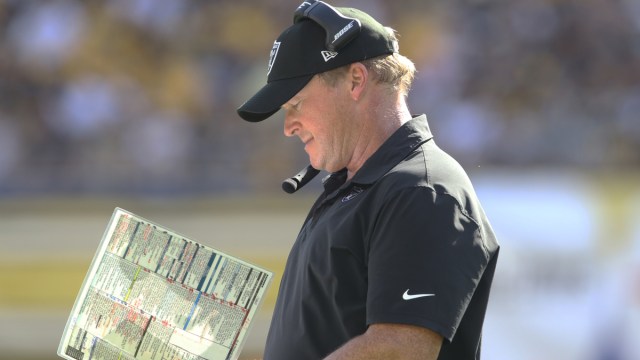 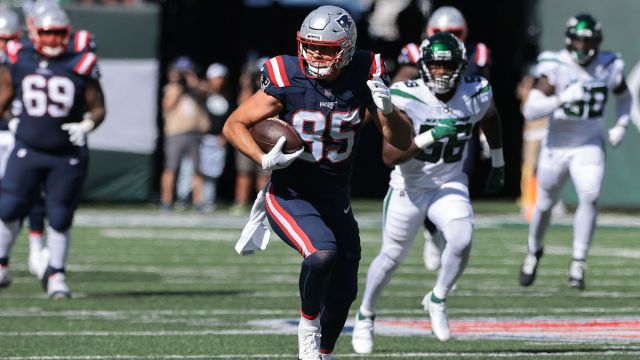