Boston Red Sox No. 2 prospect Triston Casas is having a year for the ages.

The hulking first baseman started the 2021 minor league season off with the Double-A Portland Sea Dogs, but after crushing 12 home runs and batting .284 across 77 games, he earned his first promotion to the Triple-A Worcester Red Sox. There, he belted another three long balls in nine games.

If a promotion to Triple-A was all Casas had done during the year, that would be a pretty successful year. But he didn’t stop there. The 21-year-old traveled to Tokyo to compete with Team USA and earned a silver medal at the Olympics, although he wanted more.

The youngster isn’t taking time off and now is playing in the popular Arizona Fall League, where he has been tearing the cover off the ball to open the season.

You can check out the home run here, courtesy of Red Sox Stats on Twitter.

The future will be bright for the young slugger. But maybe it won’t be far away if he keeps up the hot bat. 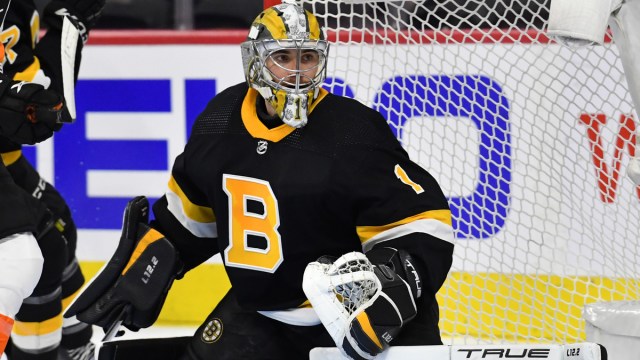 Why Jeremy Swayman’s Start For Bruins Vs. Hurricanes Will Be ‘Toughest’ 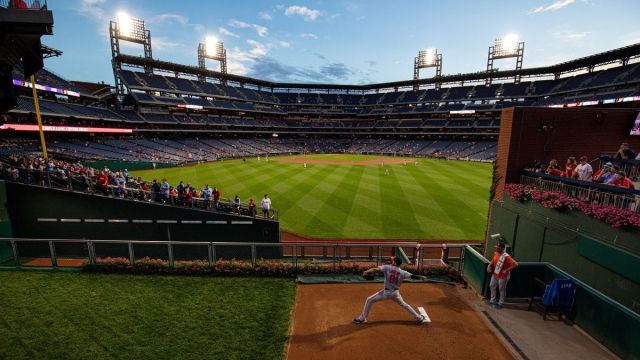 PETA Can’t Be Serious With This Request Of MLB, Right?