Alex Cora’s plan to use Nathan Eovaldi in the ninth inning Tuesday didn’t work out.

There was a lot that played into it, like a brutal missed strike call that ended up being pivotal, but the Boston Red Sox lost Game 4 of the American League Championship Series then and there, as the Houston Astros proceeded to score seven runs in the final frame.

Eovaldi let up one run on the mound, but wasn’t credited with three others until he was pulled for Martín Pérez, and that’s where things got a little out of hand. The sequence caused some to question why Eovaldi wasn’t trusted to get out of the jam, why the potential Game 6 starter was used at all, or both.

Manager Alex Cora on Wednesday explained his strategy using starters in relief and how long he lets them ride it out.

“You know what, I really don’t like to bring them in a tie game or a one-run game,” Cora told reporters Wednesday, via ASAP Sports. “It just felt like yesterday it was a good lane for us right there. Especially at home. It’s different on the road than at home. Just got a shut-down inning in the ninth and give us a chance to win the game. (Eovaldi) was a little bit off, too, with his mechanics, which is something that we noticed right away. Obviously, you think about the present, but you think about Game 6, and then you have to be very careful with the way you treat him. At the end he made pitches. He did make pitches, and it just didn’t work out, but I think kind of like right there you don’t want too much traffic either, so that’s kind of like where we’re at.”

Cora has been aggressive managing his pitchers all postseason, but this decision is among the few outliers that didn’t seem to work out.

The series is all tied up at 2-2 with Game 5 slated for 5:08 p.m. on Wednesday in Boston. Then, the series goes back to Houston. 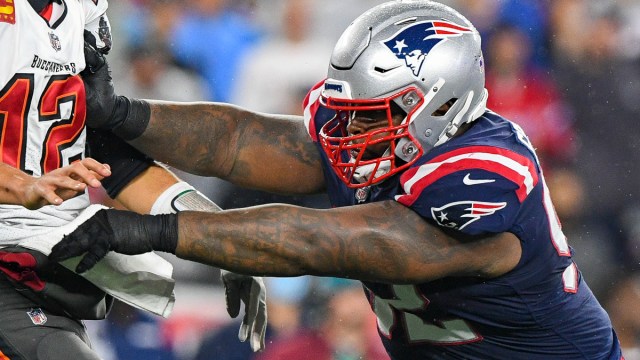 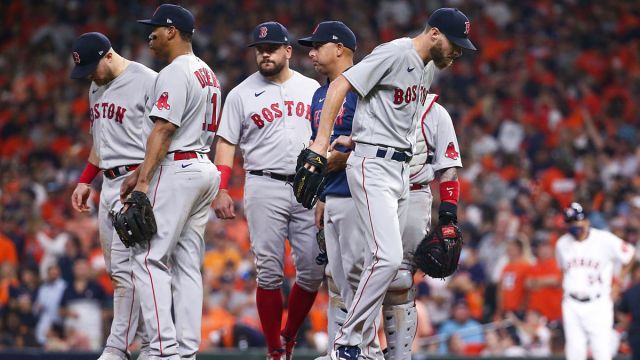