The Red Sox will take on the Houston Astros in a rematch of the 2018 ALCS beginning Friday, with a trip to the World Series on the line.

Boston finished the 2021 Major League Baseball regular season with a 2-5 record against Houston while scoring 3.6 runs per game. Throughout the seven games, Boston’s starting rotation put up a 6.63 ERA while the bullpen was slightly more efficient with a 5.01 ERA.

For more on the squad and the upcoming matchup, check out the spotlight video above from “NESN After Hours,” presented by Blue Moon Belgian White. 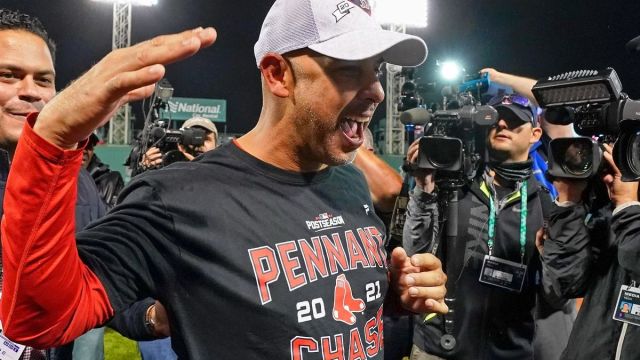 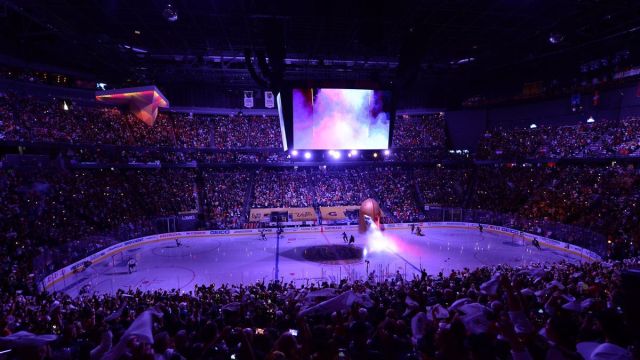