Eduardo Rodriguez will get a shot at redemption Monday night, and it could send the Boston Red Sox on in the Major League Baseball playoffs.

Rodriguez had a rough showing in Game 1 of the series down in St. Petersburg. The left-hander couldn’t make it out of the second inning, allowing two runs on two hits while also walking a pair before Cora finally pulled the plug. Boston went on to lose that game 5-0, but the Red Sox have won the two games since and have a chance to clinch at home Monday.

Nick Pivetta was the previously scheduled Game 4 starter, but his incredible relief performance Sunday night took him out of consideration.

The Rays, meanwhile, have a decision to make. MLB.com currently has “TBD” listed as Tampa Bay’s probable starter, which is a reflection of manager Kevin Cash’s postgame comments. He didn’t tip his hand, but the Rays are looking at a bullpen game after having to use Luis Patiño in Sunday night’s 13-inning marathon.

The Rays used nine different pitchers in Game 3, but Cash is confident his relief corps can bounce back in a must-win situation with the season on the line.

“I’m sure we’ll have a lot of discussions into the night and into (Monday),” Cash told reporters after the game Sunday night. “Confident that everybody threw one or one-plus (inning) is fine to bounce right back. We’ve got (Collin) McHugh down there who didn’t pitch, (Michael) Wacha, who didn’t pitch, and we’ll find a way to piece it together.”

Given their backgrounds, paired with the fact Cash mentioned them by name, McHugh or Wacha seem like options to kick off a bullpen game. Both veteran right-handers spent the bulk of their careers as starters but have primarily been used out of the Tampa Bay bullpen. 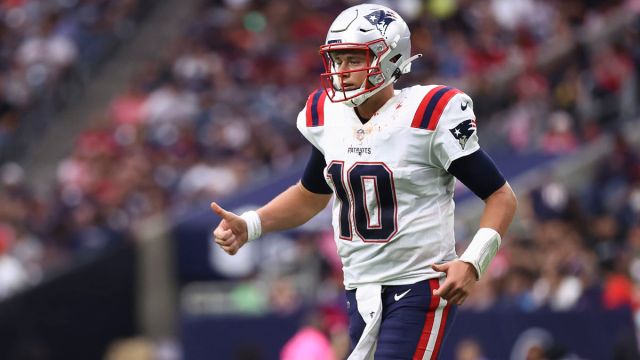