Nathan Eovaldi was pitching to Jason Castro. It was tied in the top of the ninth with two outs and the Boston Red Sox pitcher just improved to a 1-2 count after his fastball was fended off foul.

Eovaldi delivered on his fourth pitch of the at-bat, painting the top right corner of the strike zone with a curveball. Except, it was called a ball, and the missed call was pretty pivotal in the game.

After that, Eovaldi allowed the go-ahead run that made the difference in Game 4 of the American League Championship Series. Meanwhile on social media, fans got upset about home-plate umpire Laz Diaz.

According to ESPN’s Jeff Passan, Diaz missed 23 ball-strike calls during Game 4. Nick Pivetta had “no comment” about the official’s uniform. Again, Twitter was not as kind.

Manager Alex Cora was more cordial, despite a heated argument between him and Diaz in the third inning.

“It is a tough job,” Alex Cora told reporters after the 9-2 loss.

“I really disagree with one early on. It was the third inning and a 3-2 count. J.D.’s very — he doesn’t argue too much, and the way he reacted, I had to jump right away. I don’t want him to get thrown out. We disagree with that one.” 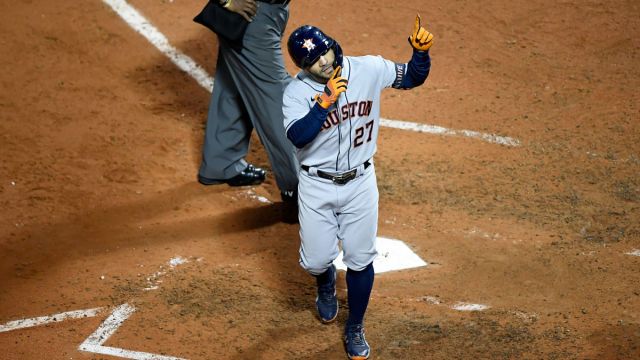 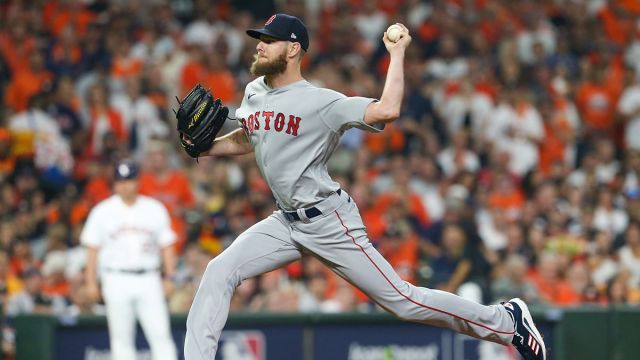