The Red Sox’s season all comes down to one game.

Boston will host the American League Wild Card game at Fenway Park on Tuesday night against the New York Yankees in a winner take all matchup. Nate Eovaldi will toe the rubber for the Red Sox after a dominant season, opposite of Gerrit Cole.

First pitch isn’t until 8:08 p.m ET, but the Red Sox released a hype video featuring Eovaldi to hold fans over until then. It features highlights from Eovaldi’s outing, as well as snippets from his media availability Monday night.

“It’s one of the toughest things about the Wild Card, it comes down to one,” Eovaldi said in the video. “We fought hard to get to this point. Once you get to the playoffs anything can happen.”

A trip to the American League Division Series to take on the Tampa Bay Rays is on the line. 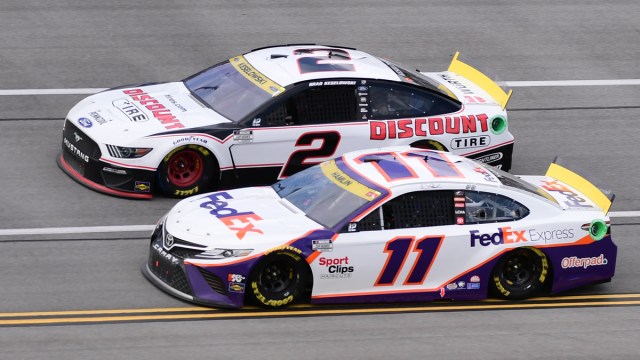 NASCAR Cup Series Standings: Where Things Stand After Second Round Of 12 Race 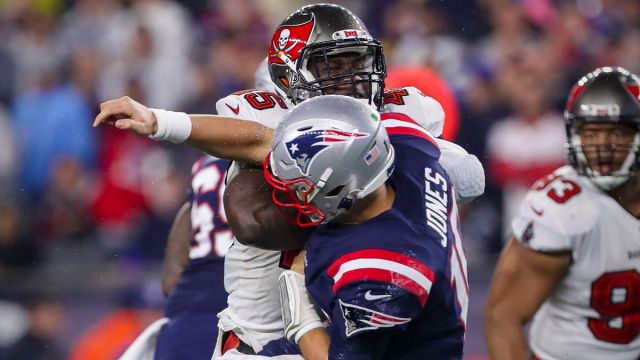