Can the Red Sox avoid going down 2-0 to the Astros?

That will be the task at hand Saturday when Boston and Houston square off in Game 2 of the American League Championship Series at Minute Maid Park.

The Red Sox dropped Game 1 on Friday, and now turn to Nate Eovaldi to help even the series.

As for the lineups, Kevin Plawecki will catch Eovaldi, as he usually does, meaning Christian Vázquez will begin the game on the bench. Manager Alex Cora will switch things up a tad, with Kyle Schwarber batting leadoff and Kiké Hernández, who did everything in Game 1, hitting second.

First pitch is set for 4:20 p.m. ET. You can catch a full hour of pregame coverage on NESN, with an hour of postgame on NESN+. 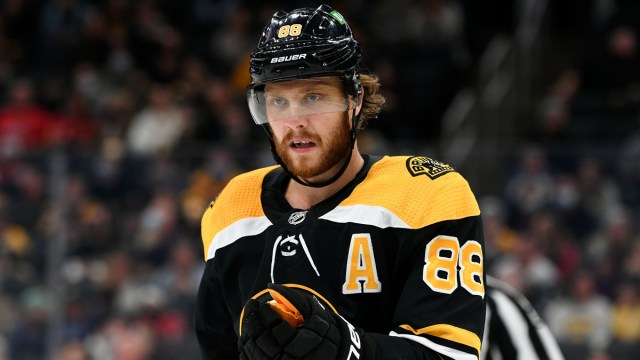