The Boston Red Sox have clinched a spot in the American League Wild Card Game, and now they have to figure out who is going to play in said game.

With their win Sunday over the Washington Nationals, the Red Sox clinched the top wild card spot and will host a winner-take-all game Tuesday at Fenway Park against the New York Yankees.

Nathan Eovaldi will get the ball for the Red Sox and will be opposed by Gerrit Cole. And while the rosters can change after each round, both teams have to set 26-man rosters for the Wild Card Game.

So, let’s take a crack at who will make it for Boston.

The notable omissions here are Sale and Hernandez. Hernandez has just been too erratic this season to leave to chance. Sale, though he probably would be willing to pitch if needed, would be on one day’s rest, and despite only making 62 pitches Sunday, he shouldn’t be counted on. If the Red Sox get ahead in Tuesday and want to save arms, they already have Whitlock, Richards and even Sawamura who can go multiple innings, then Sale gets added for the Division Series if needed.

We keep Pivetta, Rodriguez and Houck here because they could give the Red Sox an inning if needed.

So, we might be getting a little nuts here with the Duran addition, but here’s the thinking. Since José Iglesias isn’t eligible for the postseason roster, the Red Sox only have 12 position players from Sunday’s game that are on the active roster. Most teams will carry 13 or 14 position players, and they can choose from anyone that was on their 40-man roster by the end of the day on August 31.

The Red Sox aren’t going to need the extra arm in Hernandez or Sale for the Wild Card Game. One of Duran’s biggest assets is his speed, and he could be invaluable to have as a pinch-running option.

This is close to the same lineup the Red Sox sent out against Gerrit Cole last weekend. We’re not fully confident in this for a few reasons.

For one, Martinez’s status is uncertain for the Wild Card Game after he hurt his ankle tripping over second base Sunday. If he’s out, the most likely response would be having Schwarber become the designated hitter, with Dalbec drawing in and playing first.

If Martinez is good to go, change things up a lot. They have been sheltering Arroyo since he came back, and if they think he’s not ready to be entrusted in such a big game, they could have Hernández play second, put Verdugo in center and Schwarber in left. 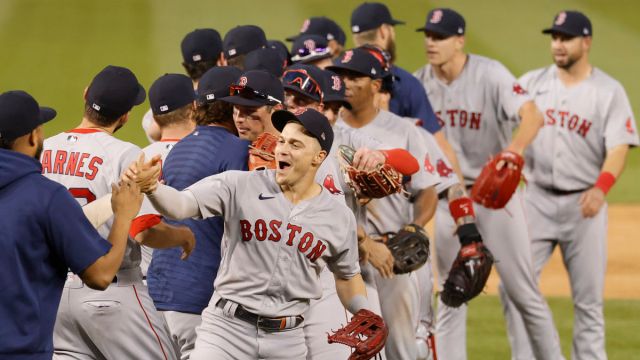 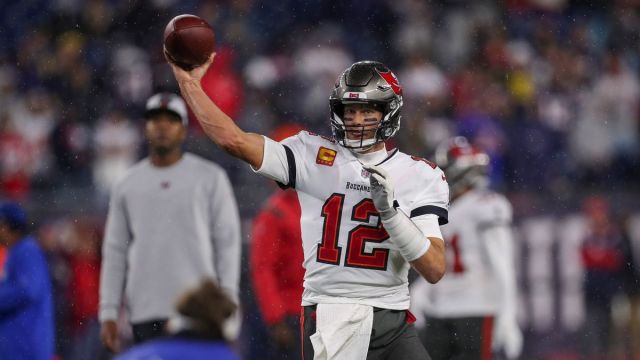