The American League Championship Series is all tied up and heading back to Boston.

Thanks to a 9-5 victory Saturday in Game 2 against the Houston Astros, the Red Sox have even the series at one game apiece.

You can find the full box score here.

ONE BIG TAKEAWAY
The Red Sox and Astros each used eight pitchers in Game 1 in a battle of the bullpens. That wasn’t the case for Boston on Saturday, as Nathan Eovaldi went 5 1/3 and benefitted from a ton of run support early.

STARS OF THE GAME
— J.D. Martinez got Boston going with a grand slam, and Rafael Devers put Houston away with another. They cleared the bases in the first and second innings, respectively, to put the Red Sox up 8-0. It also was the first time in MLB postseason history where two grand slams were hit by a single team in a game.
— Kiké Hernández has been a staple in this section lately, and went 2-for-4 with two runs and one RBI including a solo home run in Game 2. With five home runs, four doubles, and nine RBIs, his nine extra-base hits in the last five games are the most in a five-game span in postseason history.
— Eovaldi went more than five innings, even though he didn’t necessarily need to. He scattered five hits over 5 1/3 innings and recorded three strikeouts, but he had plenty of a cushion and the outing was a nice change of pace from Game 1.

UP NEXT
The series comes back to Boston after a day off Sunday, with first pitch Monday scheduled for 8:08 p.m. ET at Fenway Park. 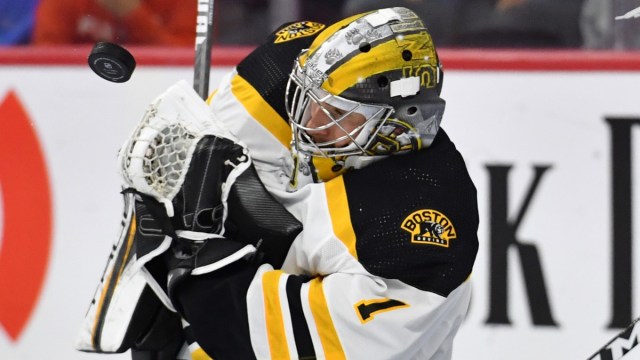 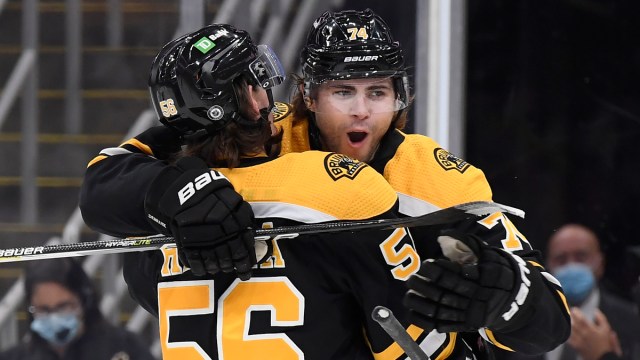