Garrett Richards is under control of the Boston Red Sox for 2022, but there’s no guarantee he’ll be back.

The pitcher signed a one-year, $10 million deal ahead of the 2021 season with a club option for 2022. He started the season off as a starter in the rotation, but eventually moved to the bullpen before an injury forced Boston to replace him on its American League Division Series against the Tampa Bay Rays.

Now, it’s a waiting game to see if he’ll return. But Richards didn’t want to wait too long to publicly hint that he wants to be back and thank Boston for a great season.

“Thank you for everything Boston,” Richards on Tuesday night said on Twitter. “On and off the field the best I’ve ever had! #unfinishedbusiness.”

Richards was ruled out of the postseason with a left hamstring strain, so it’s not likely this injury impacts any decision to bring him back.

In 22 starts, he was 6-7 on the mound with a 5.22 ERA. As a starter he was shaky, and admittedly so after the ban on foreign substances caused him to change his former approach. Upon the return of Chris Sale and Tanner Houck’s full-time promotion to the Major Leagues, he moved to the bullpen, and averaged 9.57 strikeouts per nine innings in 18 relief appearances.

The Red Sox have five days after the last game of the World Series to decide if they keep Richards around. 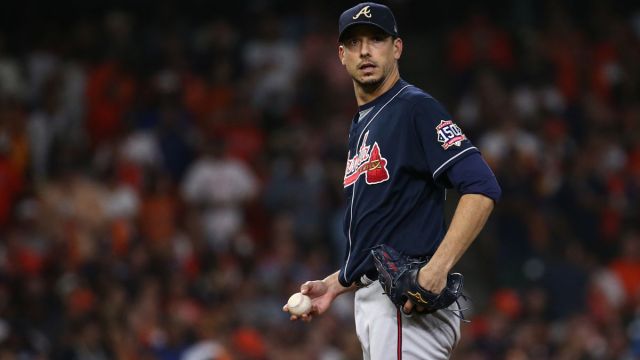 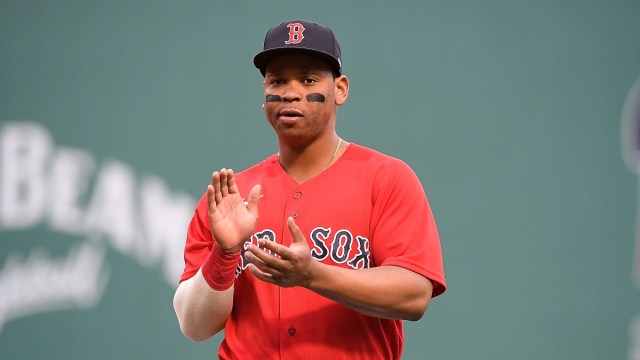