The center fielder’s solo home run put the Boston Red Sox up 9-0 in the top of the fourth inning Saturday against the Houston Astros in Game 2 of the American League Championship Series.

He’s now batting .552 this postseason, with five home runs, four doubles, and nine RBIs. His nine extra-base hits in the last five games are the most in a five-game span in postseason history.

At this point, is it even a playoff game if Hernández doesn’t go yard?

The Red Sox already had made postseason history thanks to Rafael Devers and J.D. Martinez, who both hit grand slams in Game 2. 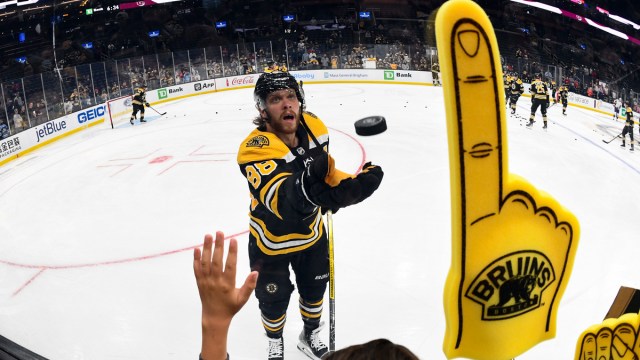