There was no shortage of opportunities for Red Sox fans to turn up the volume Monday night at Fenway Park.

If you were looking to relive the memorable contest, the 27-second clip shared to the Red Sox’s official social media channels Tuesday morning should do the trick.

The Red Sox and the Astros will meet for Game 4 of their best-of-seven series Tuesday night. NESN will provide both pregame and postgame coverage of the critical matchup, which is slated to begin at 8:08 p.m. ET. 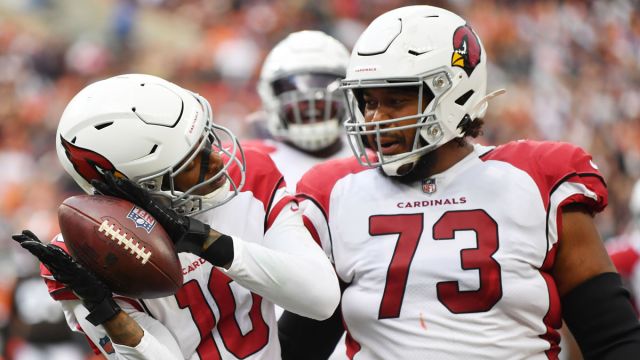