The Boston Bruins can overcome adversity. That much we know.

ESPN’s Kristen Shilton’s key Bruins takeaway from the for the first two weeks of the NHL season centers around the resilience Boston has shown to date. The injury bug bit the Bruins at the outset of the campaign but they still are off to a good start. Here’s why, according to Shilton:

The season has barely begun and Boston is already dealing with injuries to Curtis Lazar, Nick Foligno and Craig Smith. It’s fallen on youngsters like Oskar Steen and Jack Studnicka to step in and contribute, which so far has helped the Bruins to another good start in the competitive Atlantic Division.

The Bruins begin Wednesday in fifth place in the Atlantic Division but that largely is because they have played at least two fewer games than each of their rivals. Boston will look to improve to 4-1-0 Wednesday night when they visit the Florida Panthers.

Lazar is in contention to return for the Bruins-Panthers game. Studnicka might remain in the Bruins lineup as the center on the fourth line, and Steen likely will continue to fill in for Smith as the right wing on the third line.

Perhaps Studnicka and Steen will continue to help Boston cope without their more-experienced, injured teammates. 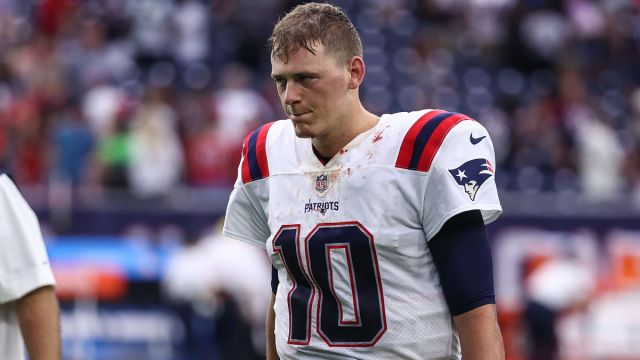 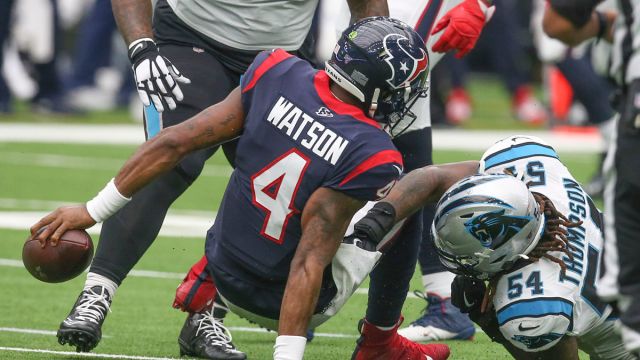