The 2021 New England Revolution have made Major League Soccer history.

The Revolution have set the MLS record for most points earned in a season. They beat the Colorado Rapids 1-0 on Wednesday night at Gillette Stadium to increase their points total to 73, surpassing the 72 points LAFC amassed in 2019.

The Revolution also recorded their 22nd win of the season Wednesday, tying the MLS record for most non-shootout wins in a campaign.

New England can extend its points record further and set the MLS mark for most wins in a campaign Nov. 7 when it hosts Inter Miami in its regular-season finale.

The Revs already clinched the Supporters Shield, which is awarded to the team that earns the most points in the regular season, and home-field advantage throughout the MLS Cup Playoffs. 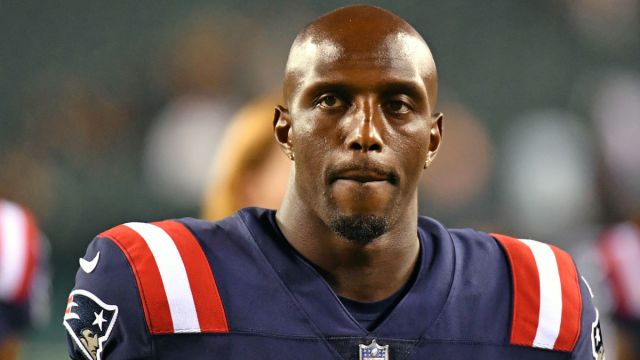 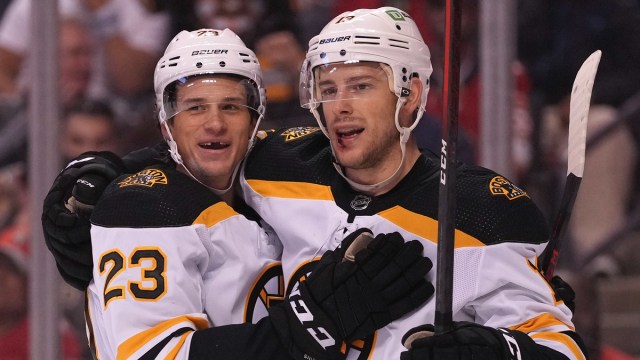