FOXBORO, Mass. — The New England Patriots sorely needed to put something together offensively, and they did just that in crunch time against the Dallas Cowboys on Sunday at Gillette Stadium.

The Patriots recorded a 13-play drive that covered 75 yards before running back Rhamondre Stevenson gave New England a 21-20 lead with a one-yard rushing touchdown. It was the rookie’s first-ever score.

Running back Damien Harris was plenty influential in the drive, as well. Harris set the Patriots up in the red zone with a 21-yard rush. 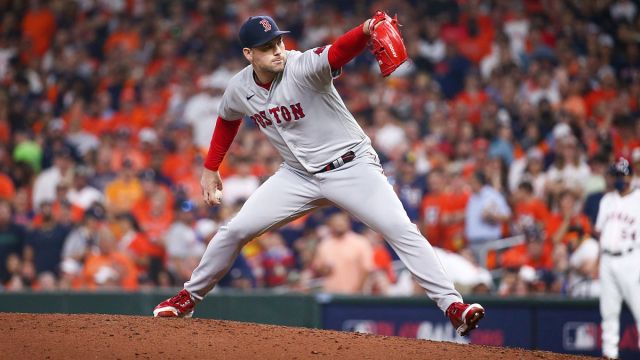 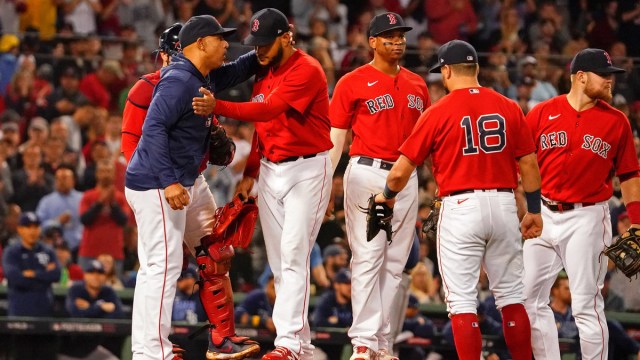