Richard Sherman will suit up against the Patriots after all.

The veteran cornerback signed with the Tampa Bay Buccaneers earlier this week and initial reports indicated he could play Sunday in New England. But Sherman, after his first practice, said it would be “foolish” to expect him on the field at Gillette Stadium.

Bucs head coach Bruce Arians said Sherman only would be active if the team’s injury situation made it necessary for the 33-year-old to play. Well, that’s precisely what wound up happening, as Tampa will be without corners Jamel Dean and Sean Murphy-Bunting (and running back Giovani Bernard) on Sunday night.

So, Sherman will be active, Arians announced after Friday’s practice.

Whether Sherman actually plays any snaps remains to be seen. Either way, he’ll be on the sideline and in uniform. 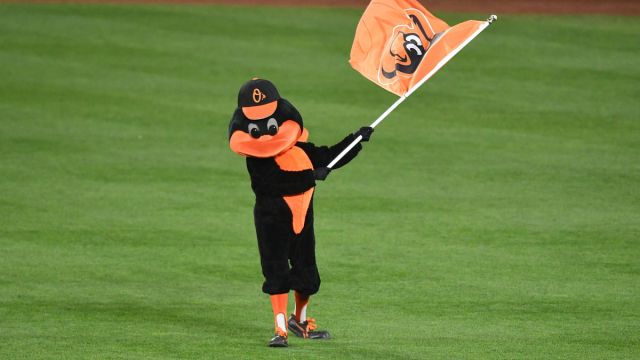 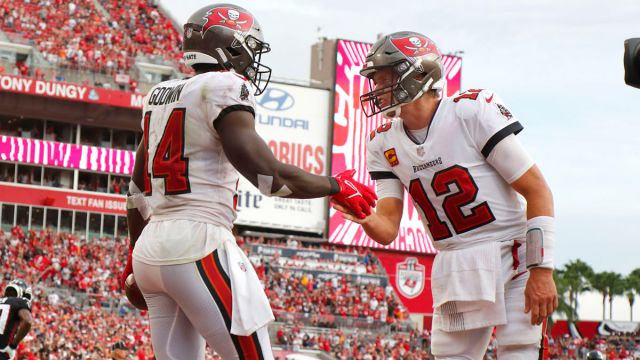