Despite a rib injury that kept him out of practice Wednesday and Thursday, Rob Gronkowski reportedly is trending toward playing Sunday night at Gillette Stadium.

The Buccaneers tight end suffered the injury last weekend in Tampa Bay’s loss to the Los Angeles Rams. Gronkowski returned to the game following clean X-Rays, but his practice absences this week raised questions about his availability for Sunday’s matchup with the New England Patriots.

NFL Media’s Ian Rapoport on Friday provided an update on the former Patriot’s status for the highly anticipated Week 4 showdown.

“There is no way that Rob Gronkowski is missing this game,” Rapoport said during an NFL Network appearance. “Sounds like the rib injury not considered a major one. X-Rays after the (Rams) game were negative. Has not practiced Wednesday, and did not practice Thursday. Probably gets out there (Friday) in some form or fashion and is ‘questionable’ for the game.

“(He’s) likely going to play, because of course he is going to play. No way Gronk misses this. He actually came back in the game last weekend, another positive sign that he should be good to go this weekend.”

Gronkowski has looked like his vintage self this season. Through three games, the 32-year-old has caught 16 Tom Brady passes for 184 yards and four touchdowns.

The Patriots and Buccaneers will kick off at 8:20 p.m. ET. 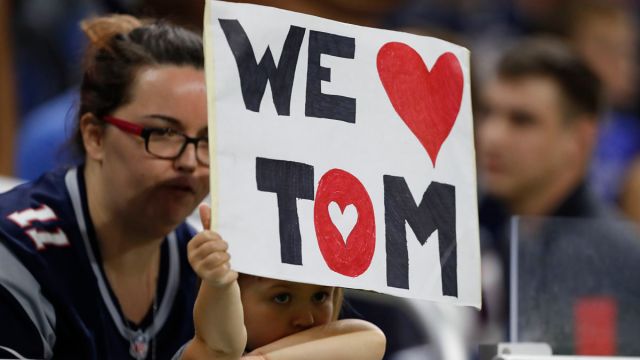 Why Patriots Might Copy Colts, Attempt To Disarm Tom Brady In Return 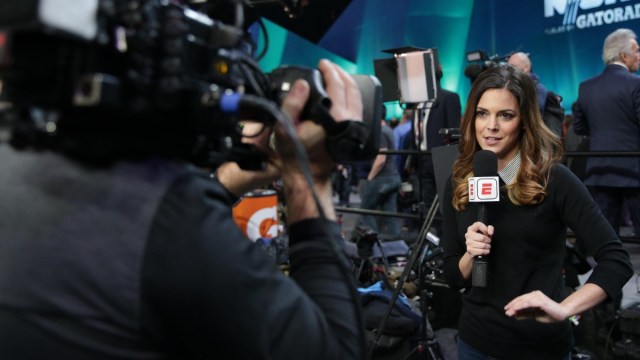 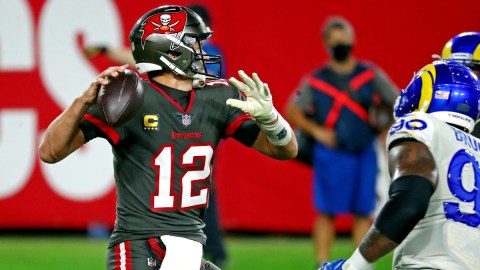 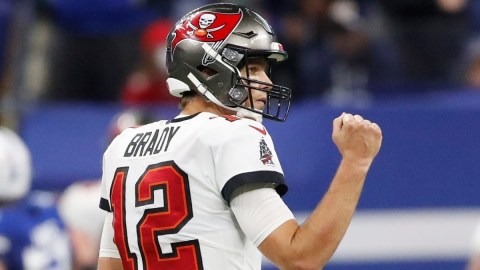 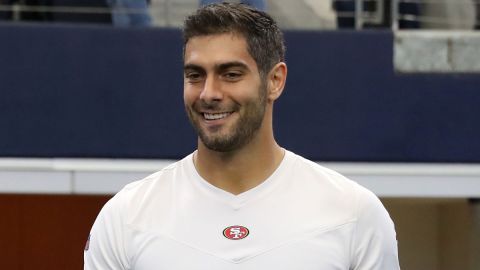 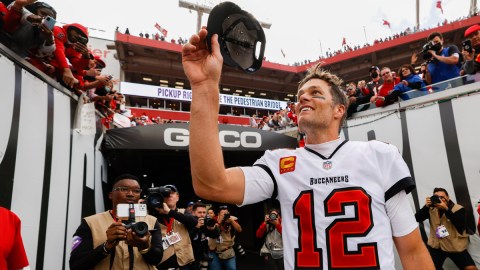