In a stunning turn of events, the Patriots plan to release Gilmore, the star cornerback confirmed Wednesday morning. The Buccaneers — employers of Tom Brady and multiple other ex-Patriots — “will definitely investigate” Gilmore once he officially hits the open market, according to a report from NFL reporter Josina Anderson.

Brady, Rob Gronkowski and Antonio Brown all won a Super Bowl with Tampa last season after spending (varying amounts of) time with the Patriots.

The Bucs’ cornerback group has been decimated by injuries, so interest in Gilmore would make sense. Sean Murphy-Bunting and Jamel Dean both sat out Sunday night’s win over the Patriots at Gillette Stadium, and Carlton Davis exited the game before halftime. Veteran Richard Sherman wound up playing nearly every defensive snap after signing just five days earlier.

The Green Bay Packers also reportedly will look into Gilmore.

Gilmore is on the physically unable to perform list and has yet to play this season. Since his release has not been made official, the Patriots still could trade the 2019 NFL Defensive Player of the Year. 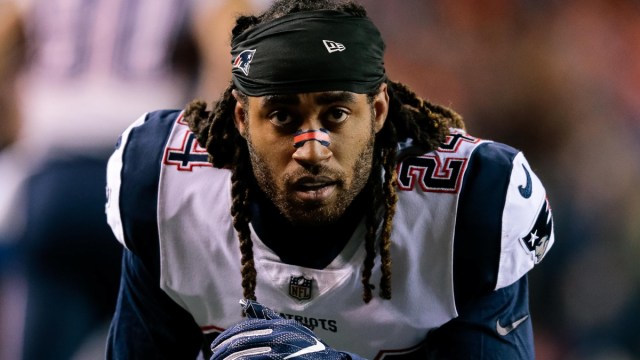 Stephon Gilmore Rumors: This Team Expected To Have Interest In Corner 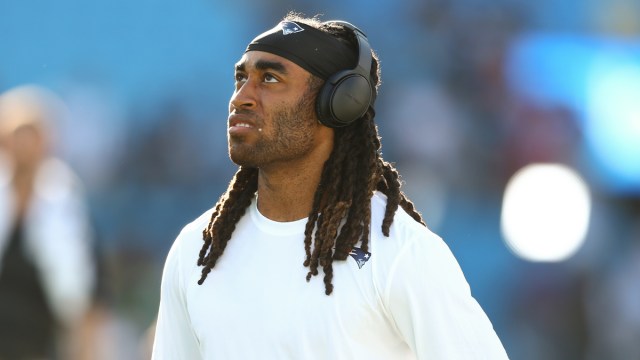 NFL Rumors: Why Stephon Gilmore Wanted To Stay With Patriots