Belichick’s intense, undeniably comical facial expressions were internet gold and his face might be used in GIFs for years to come. Belichick’s brother, Brian, even got a kick out of the whole thing.

Well, Steve on Tuesday spoke with reporters for the first time since the Bucs game. The first question was about his face.

“Yeah, I heard about that,” New England’s outside linebackers coach said. “I saw some of that stuff. I mean, nothing I can do about that. I don’t know. It is what it is. Yeah, I don’t know. There are some good ones out there.”

Belichick added: “The first person I saw after the game was (former Patriot Patrick) Chung. He let me know about it. He thought it was funny. It was an eventful afternoon for the family so there was a lot going on in my head outside of football. He understood that and we kept it lighthearted.”

Cameras did not catch Belichick making any such expressions during Sunday’s game against the Houston Texans. They would’ve been appropriate, though, given the performance of New England’s defense in the first half.

The Patriots will host the Dallas Cowboys on Sunday afternoon. 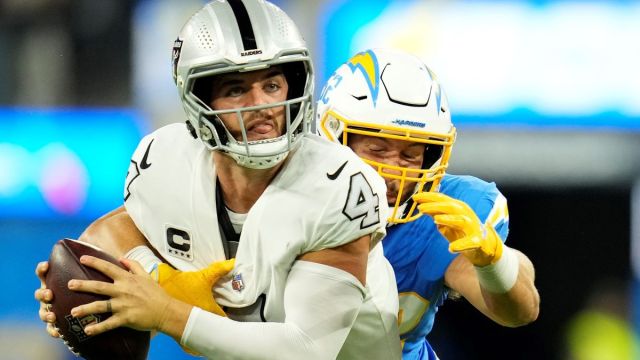 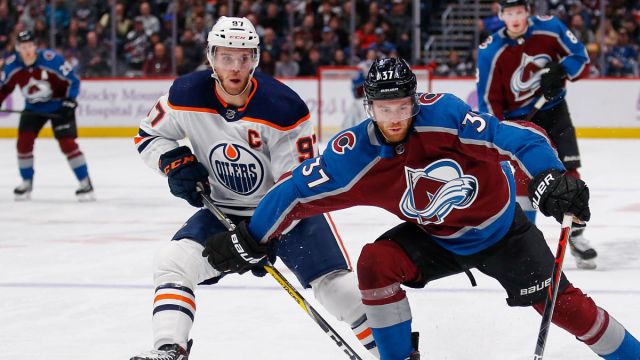