This Issue Will Be 'Big Focal Point' For Patriots' Offense Vs. Cowboys Skip to content

Ten months later, there still is work to be done.

Through five games this season, the Patriots have totaled just 10 first-quarter points, tied for fourth-fewest in the NFL. All 10 of those came during a Week 2 rout of the cellar-dwelling New York Jets. They’ve been held scoreless in the opening 15 minutes of each of their other four contests.

Last season, with much different offensive personnel, New England ranked last in the league in first-quarter scoring (2.4 points per game), prompting Belichick’s aforementioned lament. They finished in the top 10 in that category in each of the final seven years of the Tom Brady era, including third in 2018 and second in 2019.

“I think starting the game better, which is going to be a big focal point as we go forward,” McDaniels said. “If we can start better, get ahead, get the lead, and play from ahead, in those situations, you generally then have more choices as to what you want to be in, as opposed to what you have to be in.”

That answer came in response to a question about New England’s personnel usage. The Patriots were expected to lean heavily on two-tight end sets (12 personnel) after adding Hunter Henry and Jonnu Smith in free agency, but early deficits — they’ve trailed in the first quarter in four of their five games — have forced them to pass more frequently, leading to an uptick in three-receiver looks (11 personnel).

The Patriots rank 13th in 12 personnel usage so far this season (24%), according to Sharp Football Stats, and 34 of their 75 snaps with that grouping came in Week 1. Over the last four games, they’ve been in 12 on just 17% of their offensive snaps, which ranks 22nd.

New England did show improvement in the first-quarter scoring department on Sunday, driving for a touchdown on its opening possession against Houston. (Because the Texans’ first drive lasted more than 10 minutes, this score came early in the second quarter.) But turnovers and poor situational defense allowed the Texans to build a 13-point lead, which the Patriots eventually overcame to win 25-22.

A fast start will be vital Sunday against the Cowboys. Dallas currently boasts the NFL’s highest-scoring first-quarter offense (9.0 points per game) and is the league’s second-highest-scoring team overall (34.0), trailing only the Buffalo Bills.

The Patriots, led by rookie quarterback Mac Jones, have yet to surpass 25 points in a game this season and rank in the bottom 10 in scoring offense.

“Hopefully, we can (start to) gain control of the games,” McDaniels said. “And at that point, then it’s kind of dealer’s choice what (personnel) you want to use.” 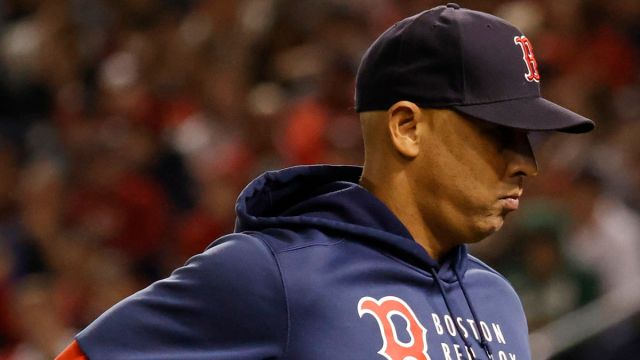 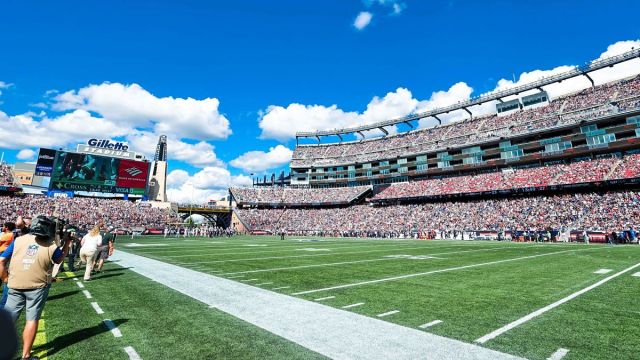