Boston Red Sox prospect Nick Yorke had quite the summer in Low-A Salem.

Before he was promoted to High-A Greenville at the end of August, Yorke hit .323 with 10 home runs with the Salem Red Sox. And while he only continued to rake when he moved to the next level — hitting .333 through 21 games and adding four more dingers to his resume — a new analysis from Baseball America revealed just how impressive his time in Virginia was.

Baseball America analyzed batting data from every minor league park, and while there are quite a few interesting nuggets of information in the entire report, it turns out that LewisGale Field is not exactly a home run hitter’s park.

Salem’s stadium was assigned a 53 for a park factor when it came to home runs, with 100 being considered average. That was by far the lowest number in the Low-A East division, with six teams earning above-average home run park factors.

Yorke hit three of his 10 Low-A home runs at home. He also went yard at the homes of the Delmarva Shorebirds (94), Fredericksburg Nationals (118) and Lynchburg Hillcats (133).

If Yorke can pull off multiple home runs at an unfriendly ballpark, perhaps that will bode well for his Red Sox future, considering Fenway Park is far from a hitter’s park. 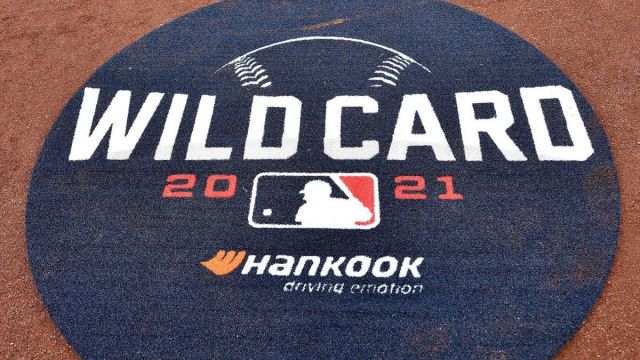 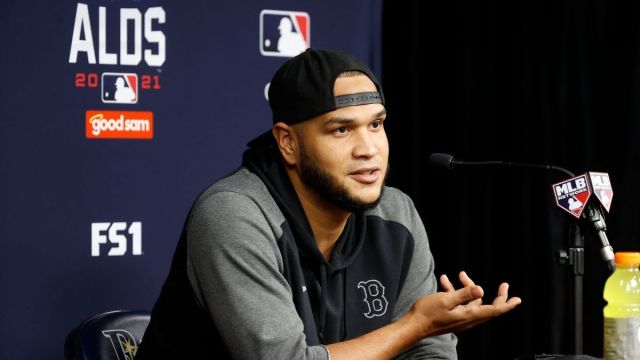 Why Red Sox Are Going With Eduardo Rodriguez In Game 1 Of ALDS Vs. Rays