Tom Brady won’t play another 11 seasons in the NFL. But could he? Sure.

That’s what the Tampa Bay Buccaneers quarterback believes, at least. Brady told commentators Andrea Kremer and Hannah Storm before Thursday night’s Bucs-Philadelphia Eagles game that he “could literally play until I’m 50 or 55 if I wanted to.”

“I don’t think I will, obviously,” he added. “… (But) my physical body won’t be the problem. I think it’ll just be, I’m just missing too much of my life with my family.”

An NFL quarterback playing into his 50s probably is unrealistic. But, as New England Patriots coach Bill Belichick said earlier this month, if anyone can do it, it’s Brady. He’s been arguably the NFL’s best quarterback in the months since his 44th birthday, leading the league in passing yards per game (344.0), passing touchdowns (17) and Pro Football Focus grade (93.4) as his defending champion Bucs have dashed out to a 5-1 start.

Brady, who’s long said he plans to play until he’s 45, is the NFL’s oldest active player. He’d need to play a few more seasons to set the all-time record, though. That’s currently held by Hall of Fame quarterback/kicker George Blanda, who played his final season at age 48.

“I really think I can play as long as I want,” Brady told Kremer and Storm. “I really do.” 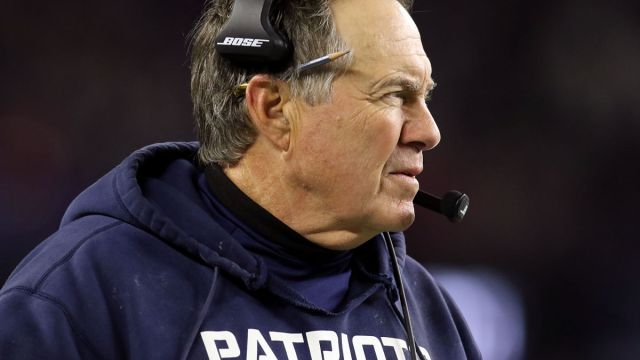 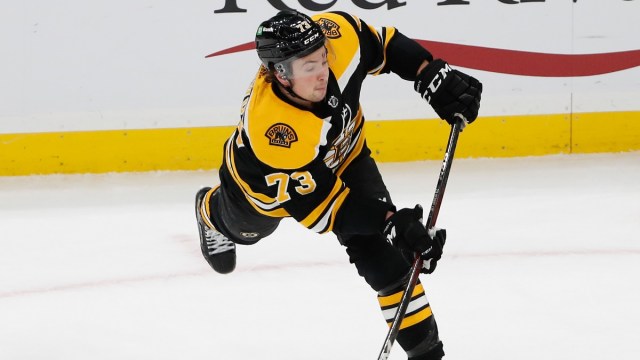