Tampa Bay Rays designated hitter Nelson Cruz hit a home run in the third inning of Thursday’s American League Division Series game against the Boston Red Sox, and he may have had a little help from the Tropicana Field catwalk.

Look, this is a fanbase that has a 37-feet, 2-inch wall out in left field. And if a ball just happens to clear the line atop the Green Monster and bounce back into play on Sunday in Game 3, we bet Red Sox Twitter will have a totally different reaction. 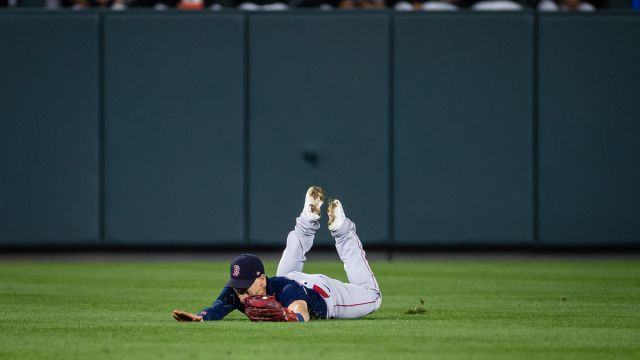 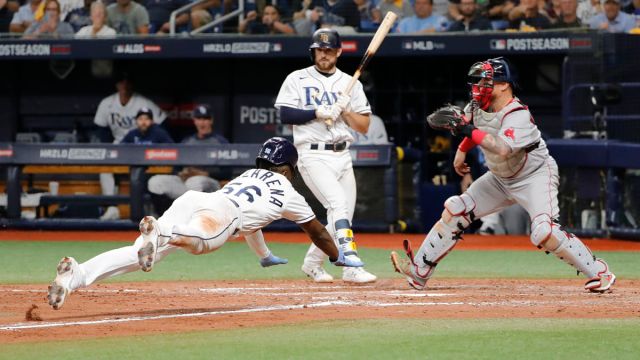