There was nothing holding the Boston Bruins back when it came to a little friendly competition on the go-kart track during some preseason team bonding.

The Bruins on Friday released a clip from the Season 9 premiere of “Behind the B,” which featured footage of the team mic’d up racing go-karts over the summer.

Brad Marchand and Bruce Cassidy’s bantering was nothing short of gold. Rooted in pure competition — and, of course, lightheartedness — the Bruins were locked in for the race.

Marchand, no stranger to being mic’d up, gave viewers some comedic entertainment. And even Cassidy, who also was mic’d up, had way too much fun with the whole situation.

“A little banging! Couple of dents! Insurance will fix that,” Cassidy joked.

The coach later added, “That hurt, I got to catch Pasta (David Pastrnak) and March (Marchand).”

“That was amazing,” Marchand said. “I brought the heat at the end.”

The clip is just a portion of the Season 9 premiere of “Behind The B,” where fans receive a behind-the-scenes look of the Bruins family off the ice. 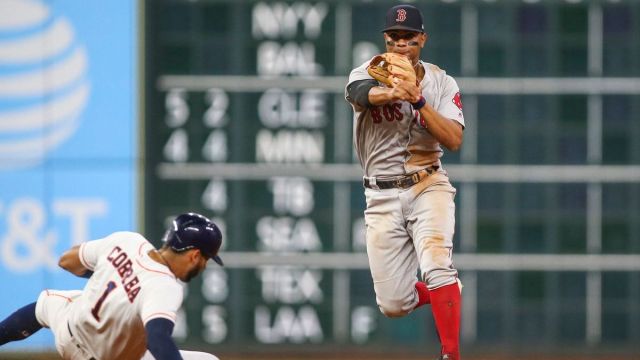 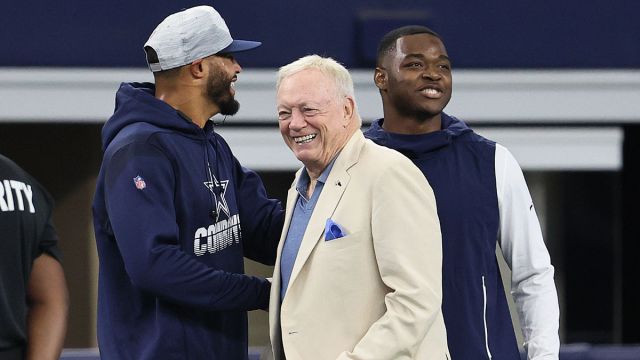