To say the third installment of the Tyson Fury-Deontay Wilder saga lived up to the hype would be a significant understatement.

Fury and Wilder turned in a bout for the ages Saturday night in Las Vegas. The thriller ultimately culminated in the 11th round, with “The Gypsy King” knocking out “The Bronze Bomber” to retain his WBC heavyweight title and remain undefeated in his career.

An out-of-gas Wilder was struggling to stay upright along the ropes and Fury took advantage, delivering a strong right hand that dropped the 6-foot-7, 238-pounder to the mat.

You can check out the match-sealing blow in the video here.

Fury managed to earn the victory despite being knocked down twice in Round 4.

“He caught me twice in the fourth round, but I was never thinking, ‘Oh, this is over,'” Fury told reporters, per ESPN. “He shook me, put me down, but that’s boxing, and that’s life as well. It’s not how many times you get knocked down. You’ve got to keep fighting and keep moving forward.” 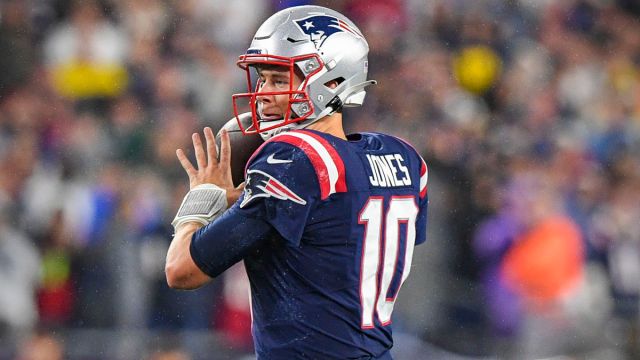 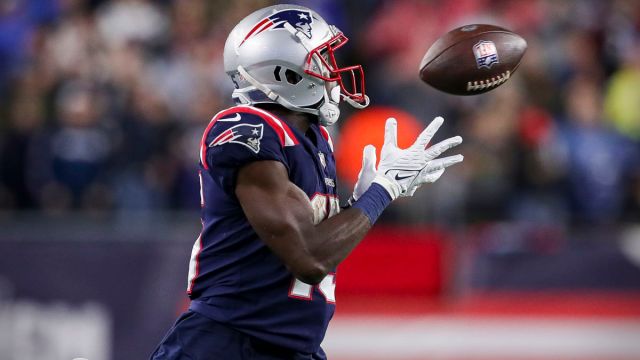