It feels like Hunter Renfroe can’t buy a hit these days.

Renfroe put together a 1-for-14 clip at the plate through the first five games of the American League Championship Series. Wednesday was a particularly frustrating night for the veteran outfielder, who grounded into two double plays in the Red Sox’s 9-1 loss to the Astros at Fenway Park. One of those rally-killers came in the fifth inning when Boston only was down 1-0 and had runners on first and second with no outs.

J.D. Martinez, for one, isn’t very concerned about Renfroe’s cold streak. Martinez also believes that at this point in the campaign, not much focus should be put on one player’s slump.

“We talked after the game a bit, and I was sharing my ideas of what I see with him,” Martinez told reporters after Game 5, as transcribed by ASAP Sports. “I think Hunter has been even-keeled all year. I don’t see him down at all. You know, he is still going up there. He puts tough at-bats. Yesterday he squared that ball up and (Alex) Bregman made that nice play. Could have changed the whole game. Then he comes today, and rolls over two balls. It happens. It’s life. No one is perfect. He could have easily hit the ball off the wall, hit a home run. You saw (José) Altuve was 0-for-12, something they were talking about, and then he hits a home run, a big one.

Friday would be a great time for Renfroe to buck this recent trend. He and the Red Sox will try to keep their season alive in Game 6 at Minute Maid Park. 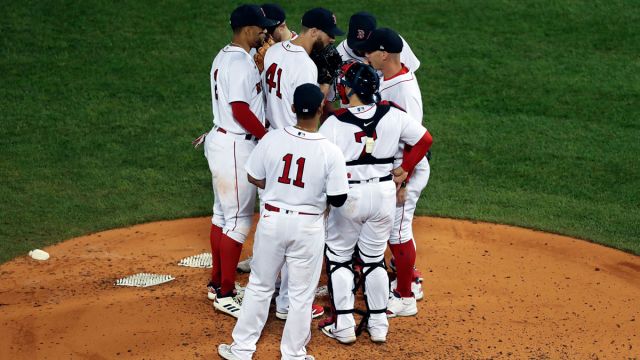 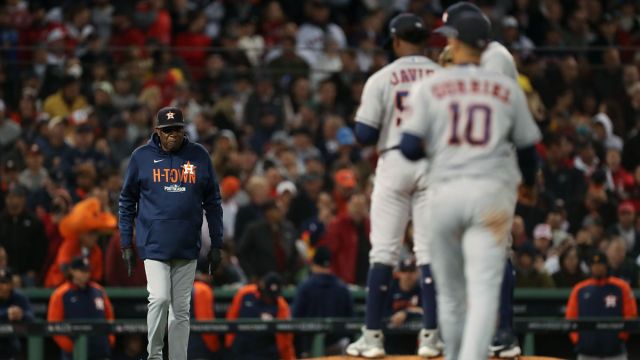