Why Alex Cora Believes Red Sox 'Will Be OK' Vs. Astros In ALCS Skip to content

If you look at the regular season stats between the Red Sox and Houston Astros, you’ll quickly realize things did not go Boston’s way.

In seven games against the Astros, the Red Sox went 2-5 and just couldn’t seem to get anything going versus the team they’re set to face in the best-of-seven American League Championship Series.

The past is the past, though, and Red Sox manager Alex Cora only is focused on the games ahead.

“We should be OK. I think the regular season is the regular season,” Cora told reporters Wednesday, via The Boston Globe’s Michael Silverman. “I think in the playoffs, you have more time to prepare for the opposition. It’s a more team-oriented attack than actually an individual attack. You saw that against the Rays.”

The Red Sox were the underdogs against the 100-win Tampa Bay Rays in the AL Division Series that Boston ended up winning in four games, so if any team knows that anything can happen, it’s the Sox.

Cora said all hands will be on deck against the Astros in the ALCS — much like they were against the Rays in the ALDS — as the Red Sox try to get to the World Series.

“They understand, they understand where we’re at, they understand what it takes,” Cora said. “It’s good that in our group we’ve got three guys who’ve been there, done that — (starters) Eduardo (Rodriguez), Chris (Sale), and Nate (Eovaldi). There’s no excuses. If you are healthy and you feel good, you know what you have to do. They’re on the same page, everyone’s on the same program. We’re going to keep doing this in the ALCS, then we’ll see where we go.”

Cora has yet to name starting pitchers for Games 1 and 2, but it’s clear any struggles the Red Sox faced against Houston this season are not getting in Boston’s way of believing it can beat a difficult Astros team. 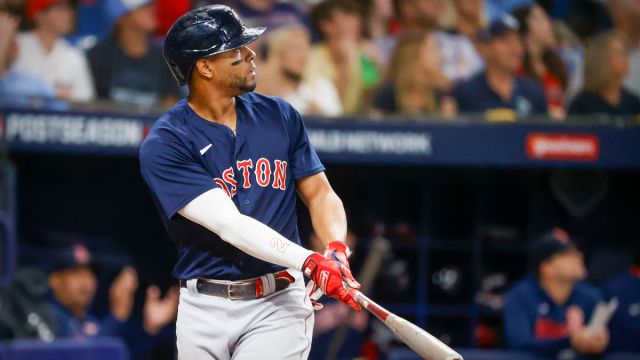 Here’s What Impresses Travis Shaw Most About Xander Bogaerts 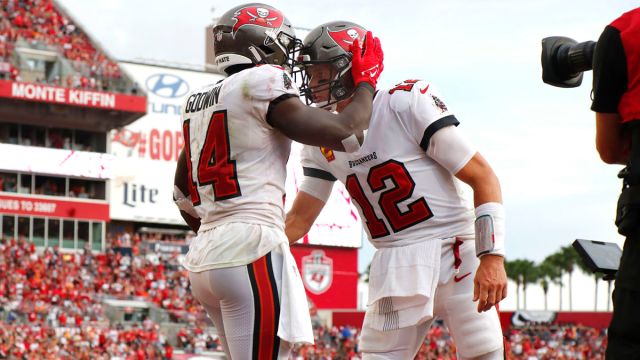 Play NESN Games’ ‘Buccaneers Vs. Eagles TNF Challenge’ And You Can Win