Red Sox manager Alex Cora certainly sounds like someone who has full trust in the player who very well could help Boston advance in the Major League Baseball playoffs.

That player happens to be starting pitcher Nathan Eovaldi, who will get the ball Tuesday night for Boston’s Wild Card Game against the New York Yankees at Fenway Park.

“He’s been amazing all season,” Cora said during a press conference Monday, noting how the organization planned for Eovaldi to get the single-game elimination matchup.

“This year, the numbers that we always look at, ERA and all that have been solid, but the ones under the hood had been good, too,” Cora said. “I’m not sure where he ended up as far as like WAR (4.6) and all that, but you know what? It really doesn’t matter, his WAR or ERA, he’s been very consistent for us and we’re glad that he’s going to take the ball tomorrow.”

The Yankees will counter with ace Gerrit Cole in Monday’s win-or-go-home game. Cora knows having those two hurlers face off should provide the electricity that playoff baseball deserves.

“Just feels good. It feels good. As a manager, too, going into the game, although you have to be ready to go to Plan B as soon as possible. It’s only nine innings, or whatever, but those two guys have been — they have been great,” Cora said. “I think for baseball, it will be great to see those guys going at it. And you know, I think as a manager, like I said, it’s a lot easier doing it this way than actually trying to map it out for 27 outs and hope for the best.”

First pitch from Fenway Park on Tuesday is scheduled for 8:08 p.m. ET. Be sure to tune into NESN for an hour of pregame coverage, as well as an hour of postgame coverage. 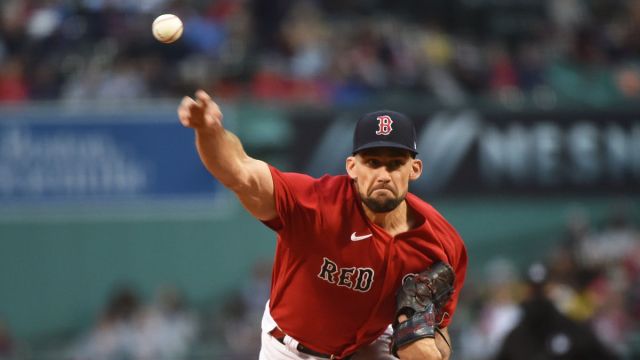 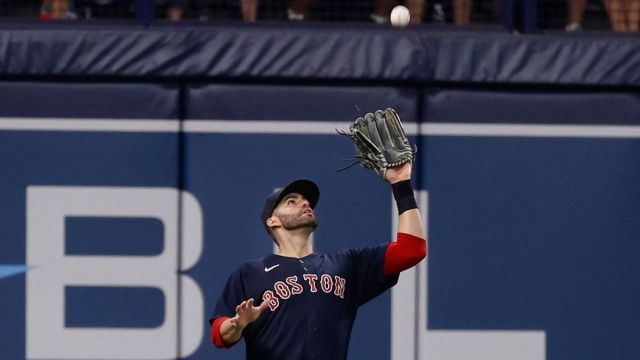