Boston Red Sox manager Alex Cora hinted that Nathan Eovaldi could have been used out of the bullpen in Game 3 on Monday, and when he wasn’t, it seemed reasonable a Game 4 appearance could be in the cards for the hard-throwing right-hander.

That proved to be the case Tuesday at Fenway Park as Boston hosted the Houston Astros in Game 4 of the American League Championship Series. Eovaldi came in from the bullpen during the ninth inning of a 2-2 deadlock.

Eovaldi, who started Game 2 in Houston on Saturday, wasn’t able to make Cora’s win-now move pay off, however. But that’s not to say the manager regretted his decision.

“Right there in that pocket, it was good for him,” Cora said after Boston’s 9-2 loss in which the Astros scored seven runs with two outs in the ninth inning, four of which were credited to Eovaldi.

Eovaldi allowed a lead-off double to Astros star Carlos Correa and intentionally walked Yuli Gurriel. Jason Castro, who entered the game in the seventh as a pinch-hitter, hit what proved to be the game-winning hit with two outs against Eovaldi.

It came after Eovaldi looked to have got out of the inning with a 80 mph curve ball in the top corner of the zone. It was not called a strike, giving Castro a second chance, and he hit the run-scoring single two pitches later.

“I gotta take a look,” Cora said of the call, as seen on NESN’s postgame coverage. “I mean, a lot of people thought it was a strike.”

Eovaldi is unlikely to pitch out of the bullpen in Game 5 on Wednesday given the fact he likely will serve as Boston’s Game 6 starter when the series shifts back to Houston.

The pivotal Game 5 between the Red Sox-Astros is scheduled to begin Wednesday at 5:08 p.m. ET, and you can watch an hour of pregame starting at 4 p.m. 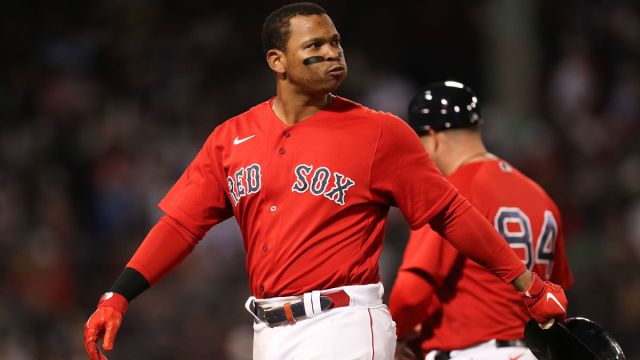 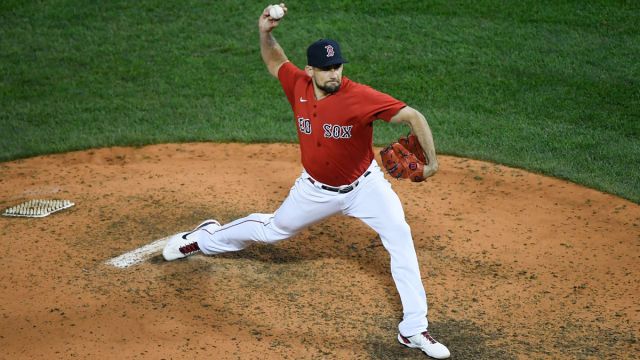