Working for Bill Belichick has its perks and its drawbacks.

On the downside, the New England Patriots head coach sometimes pays low wages, makes employees work long, hard hours and is intensely critical, according to a new book from ESPN investigative reporter Seth Wickersham. On the other hand, Belichick is both fiercely loyal and willing to pay out of his own pocket to coaches who go above and beyond.

Check out this excerpt from “It’s Better to be Feared,” as transcribed by Insider:

Belichick would reward the coaches who made little, out of his own pocket. During the season, he gave out what were called “green balls,” wads of cash that could reach thousands of dollars. After the season, he would write a personal check to staffers who had overperformed — sometimes up to the six figures.

(It’s unclear whether Belichick still does this.)

That sounds like a great deal, right? Perhaps, but, as we mentioned, there’s a tradeoff.

People around the Patriots reportedly use/used two nicknames for underpaid coaches: “PHDs” for “poor, hungry and driven,” and “20/20s” for young staffers working 20-plus hours per day for roughly $20,000.

Yeah, “green balls” probably were welcome sights for those coaches. 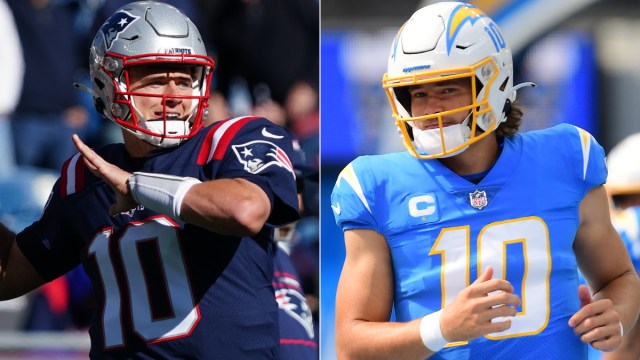 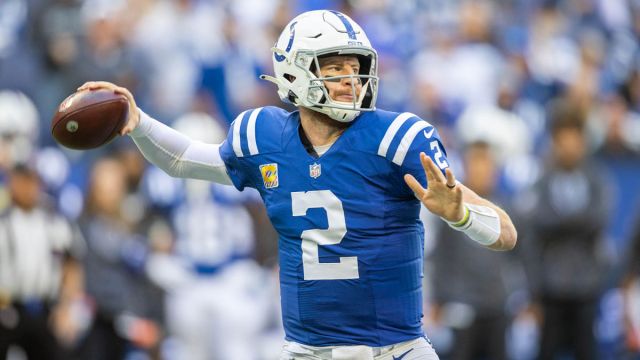