Why Have Patriots Been So Conservative On Fourth Down This Season? Skip to content

Josh McDaniels doesn’t decide whether the New England Patriots go for it to on fourth down. And, he acknowledged, that’s probably a good thing.

As an offensive coordinator, McDaniels almost always would prefer to keep the offense on the field, even when down-and-distance and game situation make that a less-than-ideal option. All of New England’s fourth-down decisions run through head coach Bill Belichick, who determines whether to go for it or kick/punt.

But this season, Belichick’s almost invariably chosen the latter.

Through six games, the Patriots have attempted just three fourth-down conversions, tied for second-fewest in the NFL. All three came on the final drive of Week 3 when they trailed the New Orleans Saints by 15 points. (Two were successful.)

Outside of that garbage-time series, the Patriots have faced fourth-and-4 or shorter from outside their own 35-yard line eight times this season and punted or attempted a field goal on all eight. That includes Nick Folk’s unsuccessful 56-yard field-goal try against Tampa Bay (fourth-and 3 from the Buccaneers’ 37) and the overtime punt in Sunday’s loss to Dallas (fourth-and-4 from their own 46).

“I never am going to argue with the decisions that are made in those situations,” McDaniels said Wednesday in a video conference. “I know we’ve used those situations to our advantage in the past, but we’ve also had situations where we’ve done what we did. So, when those decisions are made, I just try to do the best that we can offensively to execute whatever our part is, and hopefully we can help the team on both sides of it. If it’s to try to be aggressive there, we’ll do the best we can. …

The 2-4 Patriots are on pace for just 8.5 fourth-down conversion attempts this season, well off their Belichick-era average of 15.8 despite the addition of a 17th game. They’ve never attempted fewer than 10 during Belichick’s coaching tenure and attempted 14 or more in each of the last three seasons.

According to at least one win probability model, New England has been the NFL’s least aggressive team in terms of going for it in fourth down when the data says it “should.”

This reluctance has been viewed as a lack of confidence in the team’s Mac Jones-led offense to convert in gotta-have-it situations. McDaniels, though, said he trusts Jones and Co. to come through if called upon.

“I believe in our entire group,” the coordinator said. “If they tell us to go for it, then I have faith and confidence in our preparation and what we do each week to prepare and get ready to go. And when those opportunities present themselves, it’s our responsibility to be ready and also execute properly when they come up so that we can convert and make those decisions the right decisions for the team.

“I have great confidence in all our guys.” 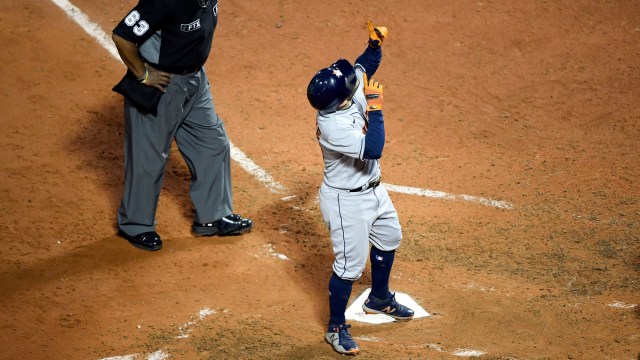 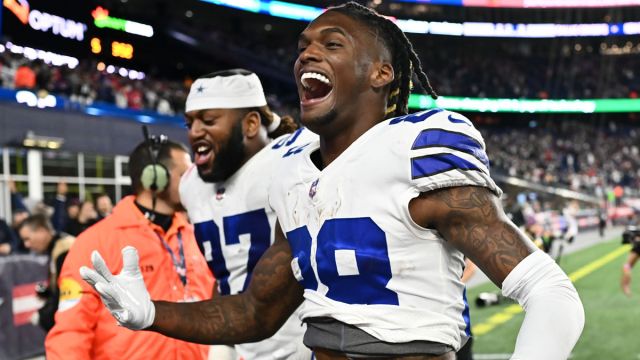