It’s been one of the best things fans of the Boston Red Sox have had to hold over the New York Yankees in some time.

The Yankees let Garrett Whitlock out of their control, and now the reliever the Red Sox got in the Rule 5 draft has been one of Major League Baseball’s breakthrough stars.

His teammates couldn’t believe their eyes when they watched him in spring training throwing a bullpen for the first time, and joked around trying to imagine why he wouldn’t make New York’s roster.

“I actually talked to Cash about it, and, actually, give him some credit because there were some guys that we got from that organization that you see the way they act, the way they do their stuff, you know, it has to be a good school over there,” Cora said Friday, via ASAP Sports. “They’re teaching their players the right way, and we’re just lucky to have him.”

Whitlock, 25, posted a 1.96 ERA during the regular season with 9.9 strikeouts per nine innings and 2.1 walks per nine innings. He’s continued to perform well in the post season, and likely will be used with everything on the line in Game 6 on Friday night.

First pitch in the elimination game between the Red Sox and Houston Astros is at 8:08 p.m. ET. 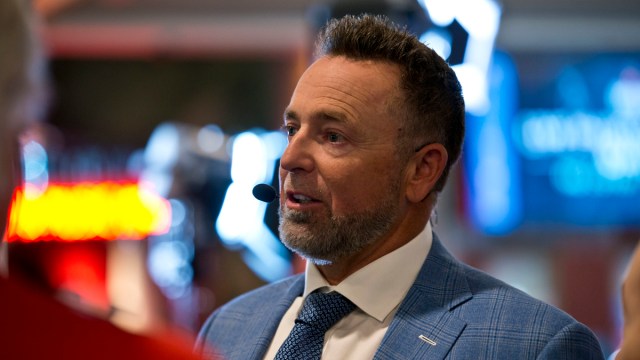 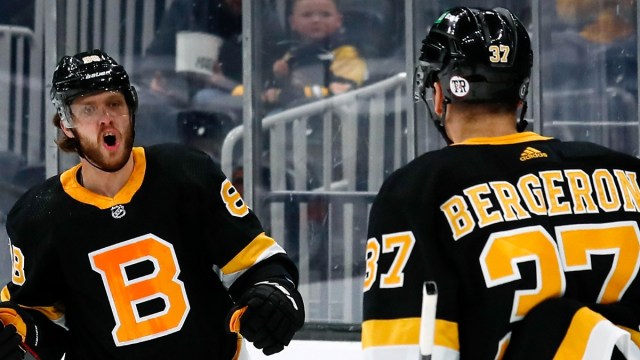