Could it be that we ain’t seen nothin’ yet from Taylor Hall?

The Bruins left wing explained to reporters Thursday night why he reckons he’s poised to thrive in 2021-22, his first full season with Boston.

Hall joined the Bruins from the Buffalo Sabres in April at the NHL trade deadline and boosted Boston’s second line over 16 regular-season games and 11 Stanley Cup playoff games. His impressive play prompted Boston to convert his audition into a full-time role and a four-year contract. The 29-year-old now believes he can improve on last season’s performance because of his adjustment to life in the area and familiarity with his teammates.

“It’s been great,” Hall told reporters Thursday during a news conference after the Bruins’ preseason win over the Philadelphia Flyers at TD Garden. “I think training camp is where you really get a lot of kinks out and you really understand the system. … Just coming to the rink today, I felt a much more heightened sense of calm just because I’d been around here, I’ve played the system, I’ve played with these guys a lot, I know the coaching staff. And just the last week of training camp is — I think it’s gotten me to another level of my game just being comfortable with everyone here, and hopefully, I can improve on my season last year with that added comfort.”

Hall averaged .88 points per game with the Bruins in his regular-season outings. Will his comfort in Boston help him reach, or even surpass, the career-high of 1.22 points per game he achieved in 2017-18 with the New Jersey Devils?

Early signs are promising, judging by Hall’s beautiful assist on the goal Brad Marchand notched in Thursday’s win over the Flyers. 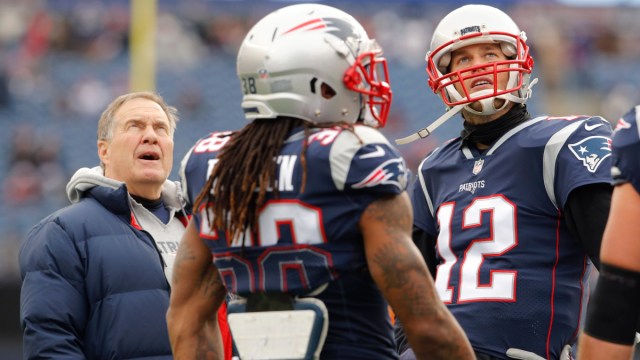 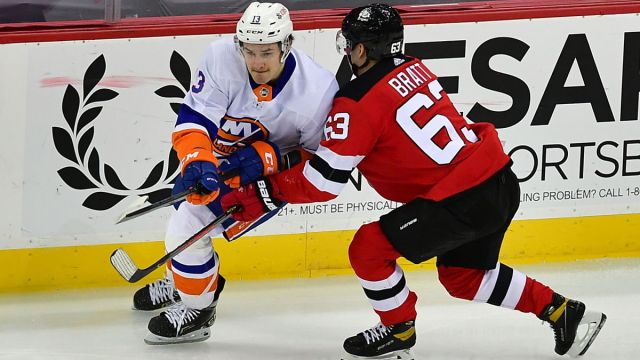 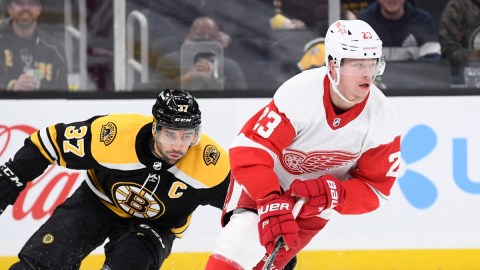 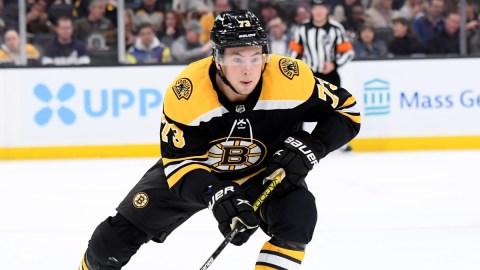 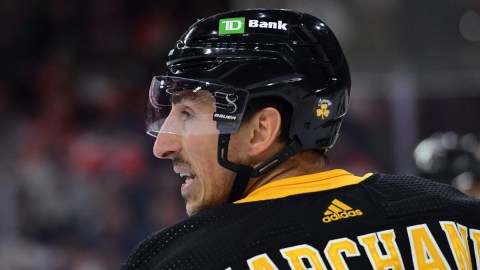