There are hundreds of college football programs across the country, but only one can win the national championship each year.

Some programs find themselves with less resources or are in a position where they can’t get a grasp on the commitment, support or access to players they need to succeed.

The Athletic conducted a poll surveying 60 individuals who work in the college football industry asking them to take a vote on which schools have it the hardest when it comes to doing their job — keeping in mind that the word “hard” isn’t so easily defined.

UConn ranked on top among the hardest Group of 5/Independent jobs with 115 points and 6 first-place votes, bringing to light the program in shambles. A Power 5 assistant told The Athletic he sees an administration that “clearly doesn?t care” about the program.

“UConn guys talk about how that school really doesn?t do much for that football program,” said a Power 5 assistant. “Well, if you?re not gonna support the program, it?s not gonna become what it ultimately could become.”

They clearly aren’t wrong given the Huskies’ 0-7 overall record so far for the 2021 season.

UMass was the second-leading vote-getter among Group of 5 programs with 97 points and 11 first-place votes. One agent told The Athletic that it was the only job he ever advised a client to turn down. Since joining the FBS back in 2012, the Minutemen have had a 20-86 record — so their ranking in the poll really isn’t that surprising.

?I think UConn and UMass are on the fence if they should even have football,? another agent said

Hitting close to home, both of these FBS independent schools clearly are lacking support, players, access and resources to generate a profitable football program that can even come close to competing. 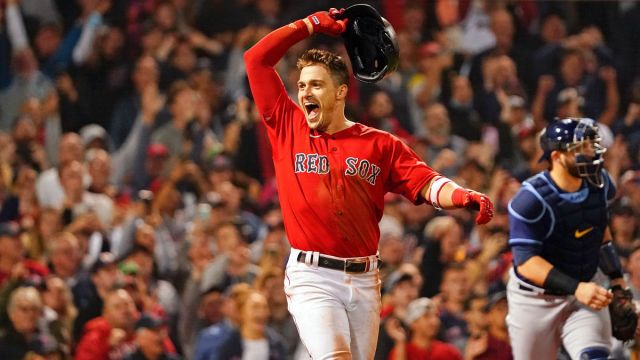 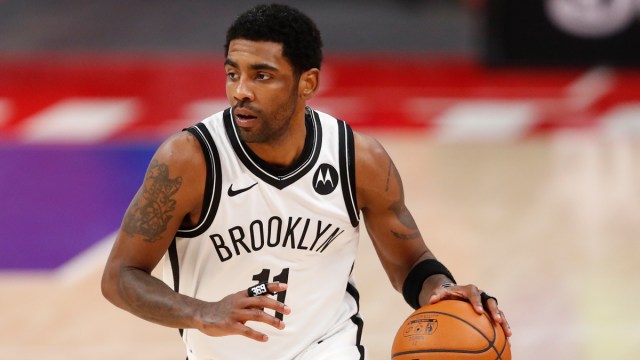