Will Red Sox Change Lineup With 'Right Guy On Mound' For Game 6? Skip to content

The Boston Red Sox, from top to bottom, have been pretty hot at the plate since the postseason started.

But as the Houston Astros have shelled them in two consecutive American League Championship Series games, the Red Sox have experienced a slump.

After Wednesday’s 9-1 loss, in which Boston mustered just five hits, the Astros lead the series 3-2 and will head home to host the final two games.

Will Alex Cora change the lineup in that time? They’ve benefitted tremendously from moving J.D. Martinez to sixth, but has that order played itself out?

“No,” Cora said, via NESN’s postgame coverage of Game 5.

“Tomorrow’s a good day to reset, talk about what’s going on, what they’ve done the last few days, and make adjustments, you know? We got the right guy on the mound on for Game 6. This is a guy that has been amazing for all of us and we know we can hit. Two bad games doesn’t mean that all sudden we’re not a good offensive team, it’s just a matter of a regroup, make some adjustments and attack from the first pitch on.”

The Red Sox will roll with Nathan Eovaldi on the mound Thursday for Game 6, despite his relief appearance Tuesday in Game 4. First pitch is slated for 8:08 p.m. ET.

Despite Chris Sale’s solid performance Wednesday, the offense couldn’t produce nearly enough run support. We’ll see if that side of the ball answers the call Thursday. 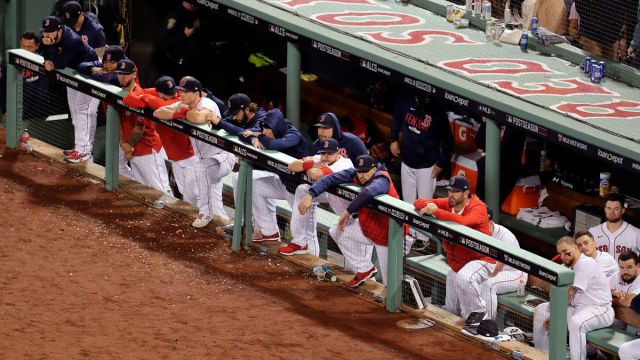 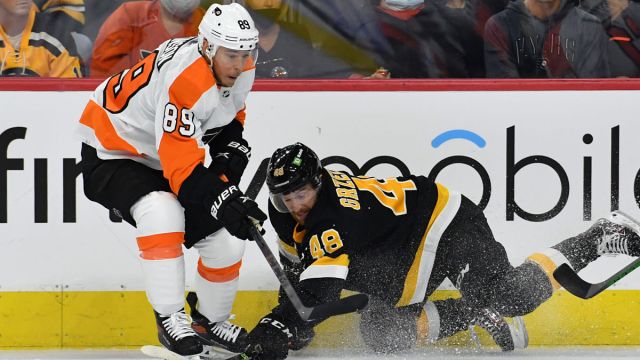