The Red Sox now have a franchise-record 21 home runs in the postseason despite Tuesday’s Game 4 being just their ninth playoff game. They’re coming off a Game 3 win in which they recorded four. 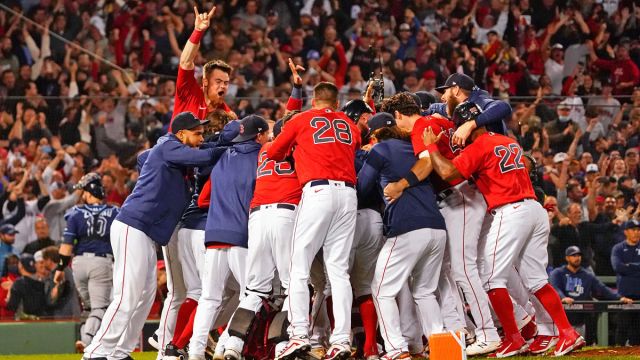 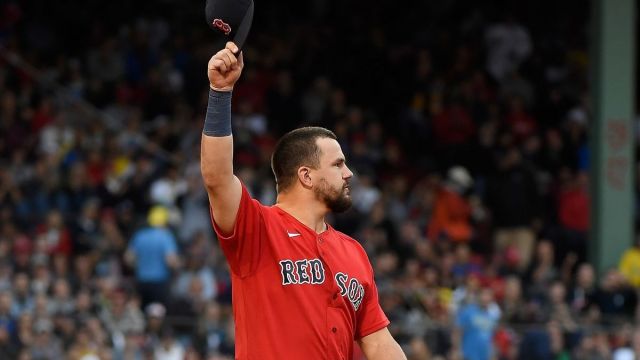