It was quite the rivalry week in college football and the third-ranked Alabama Crimson Tide undoubtedly earned the most exciting win with a 24-22 Iron Bowl verdict that took four overtimes against the Auburn Tigers.

It was the first overtime victory for Alabama in Iron Bowl history.

Alabama improves to 11-1 on the season while Auburn falls to 6-6. The Crimson Tide now remain in the College Football Playoff picture where a second loss on their season could have ended those hopes (or at least made the conversation much more interesting).

“I can’t put it into words,” Alabama head coach Nick Saban said on the CBS broadcast. “The players, I’m so proud of the way they compete. … I couldn’t be more proud of them.”

Alabama quarterback Bryce Young was electric in what could be looked at as his Heisman moment. Most impressively, Young led a 12-play, 97 yard scoring drive to tie the game with 24 seconds left in regulation. He then recorded a touchdown pass in the first overtime and in the fourth and final extra period.

“It was crazy. It was crazy,” Young said on CBS. “When you’re playing in the Iron Bowl, what else can you expect?”

Check out some highlights here:

That’s one that won’t soon be forgotten. 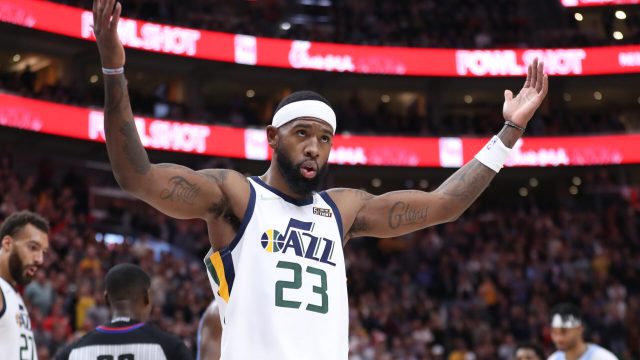 Royce O'Neale Ruled Out vs. Pelicans 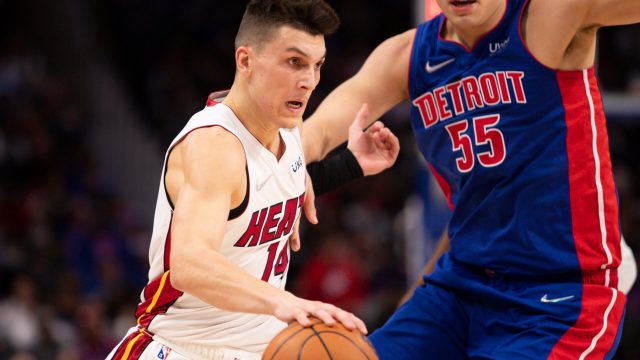