Patriots fans long have coveted Allen Robinson. And it’s understandable, as Robinson is a borderline star receiver who would be a great addition to New England’s offense.

There never have been any legitimate reports tying Robinson to the Patriots, but the veteran wideout’s public frustration with the Chicago Bears has made him a popular name ahead of the trade deadline the last two years. However, Patriots fans shouldn’t get their hopes up for a trade involving Robinson on Tuesday.

The Bears are not expected to deal Robinson ahead of the 4 p.m. ET NFL trade deadline, according to Jordan Schultz of ESPN.

A Robinson trade always was a longshot for the Patriots. The 28-year-old would not fit under New England’s salary cap unless either the Patriots send back players to clear space or the Bears adjust Robinson’s contract and/or eat money. The latter scenario likely would raise the price for Robinson to something too steep for Bill Belichick’s taste. That said, anything is possible.

With Chicago enduring an up-and-down season at quarterback, Robinson has just 26 catches for 271 yards and one touchdown through eight games.

Follow NESN.com throughout Tuesday for the latest updates and analysis on the NFL trade deadline. 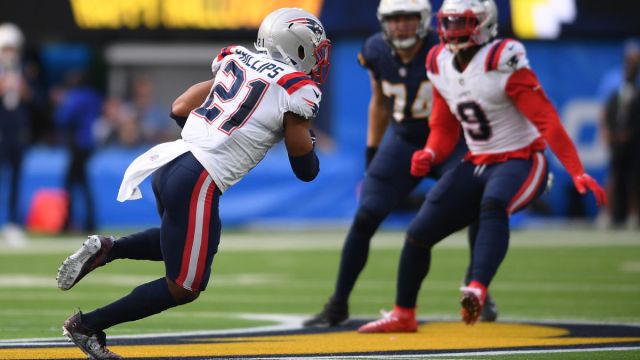 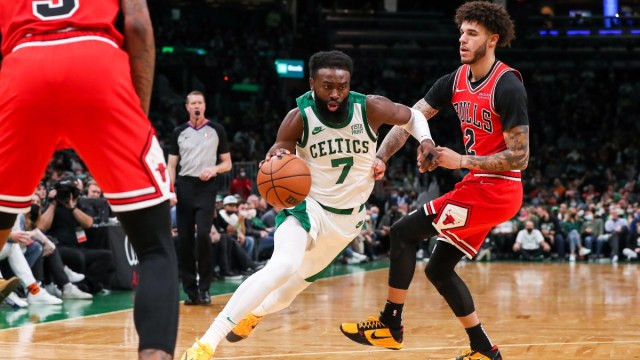